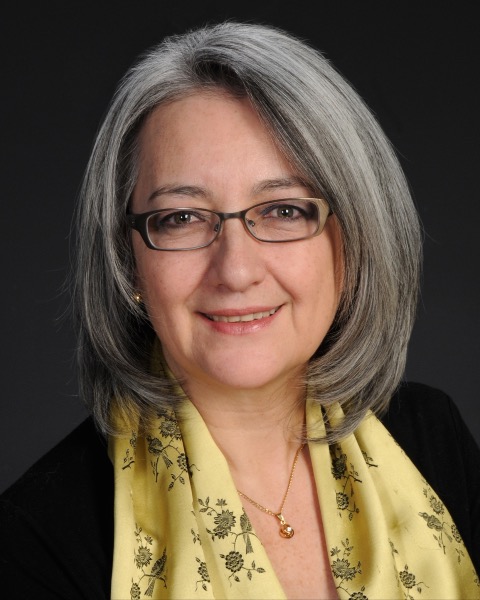 MARTHA DE FRANCISCO is Associate Professor of Sound Recording at McGill University in Montreal, Canada, an educator, researcher and mentor of students. She has established a prominent international career for over thirty years as a record producer/engineer for classical music. She has developed long-lasting working relationships with many distinguished soloists, singers and conductors such as Alfred Brendel, Jessye Norman, Simon Rattle, John-Eliot Gardiner, and symphony orchestras such as those in Vienna, Philadelphia and Cleveland. Her extensive discography has achieved critical acclaim and it has won numerous awards in North America and in Europe. She has recorded in a wide variety of venues throughout the world, including the Musikverein in Vienna, Carnegie Hall in New York, the Moscow Conservatoire, Bayreuth Festspielhaus, Suntory Hall in Tokyo and the Cathedral of Notre Dame in Paris.

A graduate from the renowned Tonmeister program at the Musikhochschule Detmold, Germany, de Francisco was a pioneer of digital editing in the 1980s. Since joining academia in 2003, she has led innovative research projects in music performance in virtual acoustics, critical listening studies and interdisciplinary research in timbre and musical blending. She is a member of the Centre for Interdisciplinary Research in Music Media and Technology (CIRMMT) and of the Analysis, Creation and Teaching of Orchestration (ACTOR) Partnership. She has published on music recording issues, and she is a frequent lecturer at international professional conferences.

An influential educator in music production and recording, she is a sought-after guest lecturer at schools for higher education in audio in various continents. She has acted as an expert witness in court in a legal case of suspected musical piracy in Canada, and her expertise in auditory analysis is appreciated in the context of international events and conferences on legal issues, copyright and intellectual property.

De Francisco is a fellow and former Governor of the Audio Engineering Society, a member of the German Tonmeister Association as well as a member of the International Gustav Mahler Society in Vienna.