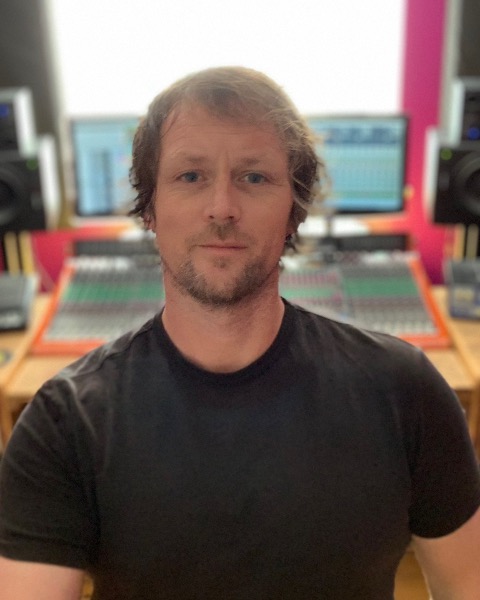 Professor Rob Toulson is Founder and Director of RT Sixty Ltd, specialising in technology development for the audio and music industries. He was previously Professor of Creative Industries and Commercial Music at University of Westminster and Director of the Cultures of the Digital Economy Research Institute at Anglia Ruskin University. He holds a first degree in Mechanical Engineering and a Doctorate in electronics and digital signal processing. Rob’s iDrumTune Pro mobile app, for assisting with drum tuning, has been the number one music app in over 75 countries since its launch, with over 100,000 downloads. The unique variPlay music platform has also been developed by Rob, in collaboration with Warner Music Group and London College of Music, enabling a new form of interactivity for music artists and their audiences. In 2020, Rob launched the world's first 'intelligent metronome' application, Drummer ITP, enabling drummers to evaluate and improve their timing and stick control, and which has been the number one iPhone App in over 70 countries. He is co-author of “Fast and Effective Embedded Systems Design: Applying the ARM mbed” which is an internationally successful academic textbook, published by Elsevier, and which has been translated for the Chinese market. He is also co-editor of the “Innovation In Music” book series (published by Routledge) and author of “Drum Sound and Drum Tuning: Bridging Science and Creativity” to be published by Focal Press in 2021. Rob is also an innovative musician, music producer, sound designer and studio engineer working across most music and film genres. He has worked with many established music artists including Talvin Singh, Ethan Ash, Daisy and The Dark and Nick Marsh, and has taken the role of recording, mixing and mastering engineer on a number of albums for Mediaeval Baebes, who have previously topped the UK classical chart. His sound design and audio installation collaborations include work with contemporary artist Eduardo Kac and BAFTA winning filmmaker Shreepali Patel, and have been showcased at Glastonbury Festival, The V&A Museum, Natural History Museum and the Ruskin Digital Gallery.