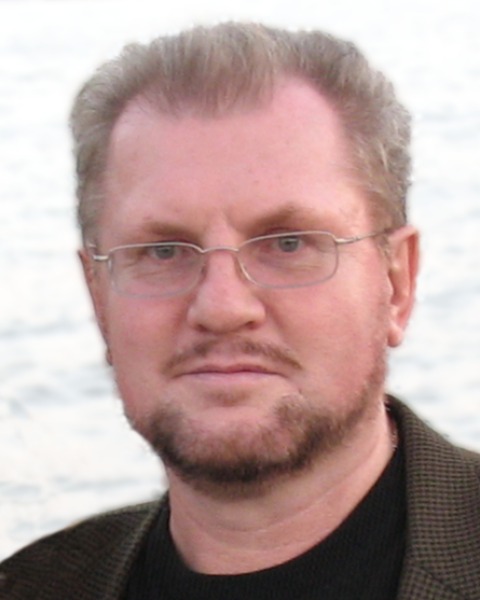 Alexander Voishvillo was born and grew up in Saint Petersburg, Russia where he graduated from the State University of Telecommunications. He worked at Popov Institute for Radio and Acoustics. He designed loudspeakers and studio monitors and did research on loudspeakers and transducers. His PhD work was on computer optimization of loudspeaker crossovers.

In 1995 Alexander and his family moved to California at invitation of Eugene Czerwinski, Cerwin-Vega CEO.

Alexander has authored and co-authored 26 US and international patents, 17 Harman patents pending. He authored publications in JAES; presented papers at AES and ASA conventions and meetings and ALMA symposia. He participates in the AES Standard Committee's 04-03 Working Group on Loudspeaker Modeling and Measurement, and in the AES Technical Committee on Loudspeakers and Headphones. He reviews preprints for AES conventions and manuscripts for JAES publication.