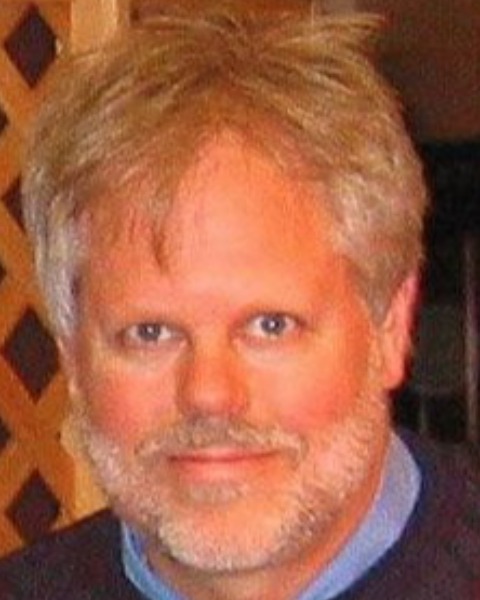 Preston Smith has been involved in many aspects of audio, from sound for picture, live sound, theater sound, working primarily in record production.
His focus currently is in vocal, orchestral and jazz recording as well as surround and immersive sound. He has been behind several Grammy award winners, including “Songplay” by Joyce DiDonato, featuring a jazz ensemble.

He has been involved in digital audio for over 30 years, and early in his digital career, developed a technique for the first live transatlantic, high quality radio broadcast for the Christmas Eve “A Festival of Nine Lessons and Carols” from Cambridge England, which has been heard annually on Public Radio.

Operating under the name Perfect Record Co, in St. Paul, Minnesota, he provides location recording, full post production and mastering, as well as sound for video and video editing.