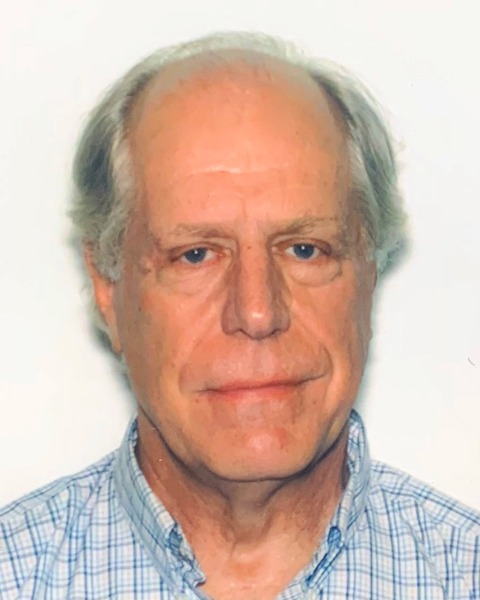 Mark Waldrep has been an audio engineer, music producer, writer, and professor for more than 40 years. He holds degrees in music, art, and computer science from UCLA, Cal Arts, and CSUN. He received his doctorate from UCLA in 1986. Dr. Walrep has worked with the L.A. Philharmonic, New Jersey Symphony Orchestra, San Francisco Orchestra, The Rolling Stones, The Allman Brothers, Neil Young, Tool, Kiss, The Nitty Gritty Dirt Band, 311, and dozens more.

He founded the Pacific Coast Sound Works in 1989 as a CD pre-mastering business using one of the first Sonic Solutions DAWs. His innovative audio software tools established his company as one of the preeminent media service bureaus for Warner New Media, Spectrum Holobyte, Broderbund, Virgin Interactive, and The Learning Company.

In 1994, he developed a method to place music videos, interviews, liner notes, and web connectivity on a standard audio CD, which resulted in the birth of the Enhanced CD format. AIX Media Group, Waldrep’s next business, released the first DVD-Video discs in the U.S. in March of 1997, produced the first DVD/DVD-ROM hybrid title, the first DVD with motion graphics menus, the first with multiple camera angles, the first with Web connection software, and the first music 3D Blu-ray.

Dr. Waldrep has written extensively on high-end audio in print and online. His blogs at RealHD-Audio.com are read by over 6000 daily readers. In 2018, he published Music and Audio: A User Guide to Better Sound, a 900-page book that includes a Blu-ray disc with demos and real hi-res audio tracks. It has been called the “gold standard” reference on high-end audio. His second book, A User Guide to Streaming, Downloads, and Personal Audio, will be launched on Kickstarter in soon and will be published in 2021.

A tenured professor at CSU Dominguez Hills, Dr. Waldrep has directed the audio recording and music production program for the past 30 years.