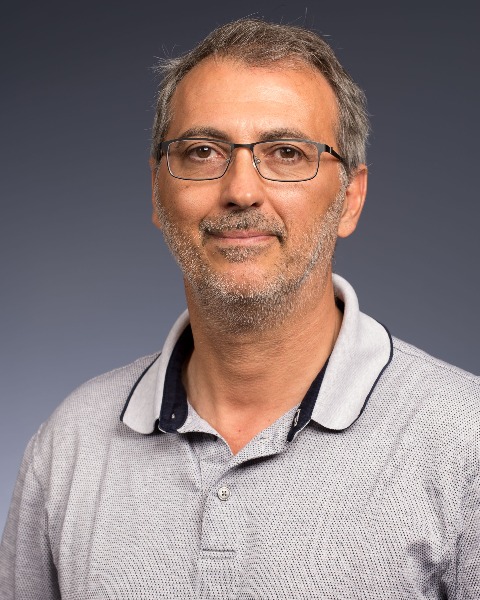 Pascal Brunet obtained his Bachelor's in Sound Engineering from Ecole Louis Lumiere, Paris, in 1981, his Master's in Electrical Engineering from CNAM, Paris, in 1989 and a PhD degree in EE from Northeastern University, Boston, in 2014. His thesis was on nonlinear modeling of loudspeakers. Pascal has been a member of IEEE and AES since 2004, and has written and presented numerous papers. Pascal Brunet has made his entire career in the fields of Audio, Sound and Vibration. He started at the CST in Paris, providing technical support and expertise for the movie industry for four years. He later joined Brüel & Kjær, writing application software for seven years. He then ran his own Noise and Vibration consulting company, Brunet & Cambey for 5 years with up to 4 employees. After moving to Boston in 2003, Pascal worked at Listen Inc. for ten years as a Senior DSP Engineer developing algorithms for electroacoustic measurements. He has joined Samsung in 2014 in their brand new Audio Lab in Valencia, CA and he is now Director of Research. His specialty is nonlinear systems modeling, identification and control, AI/ML for signal processing and system control.