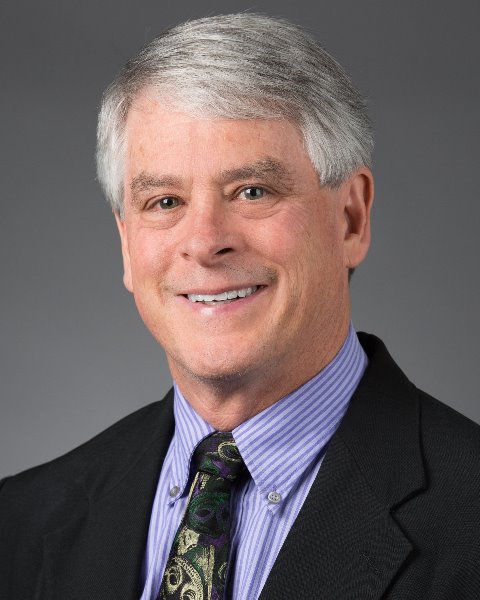 Dr. Lewis spent a year as the surgical registrar at Sydney University before returning to Louisiana State University in 1988 as an assistant professor. In 1993, he returned to the University of Florida, where he has ascended to his current rank as a professor of small animal surgery and Eminent Scholar. Dr. Lewis is a Diplomate of the American College of Veterinary Surgeons, a former president of the Veterinary Orthopedic Society, the recipient of the 2012 World Small Animal Veterinary Association Hill’s Pet Mobility Award and was named a University of Florida Foundation Research Professor in 2016. Dr. Lewis is also an ACVS Founding Fellow, Minimally Invasive Surgery (Small Animal Orthopedics). He has authored or co-authored nearly 200 peer-reviewed publications. His special interests include musculoskeletal traumatology, fracture management, and reconstructive orthopedic surgery with a focus on the utilization of circular and hybrid external skeletal fixation for fracture stabilization, deformity correction, and limb salvage procedures.