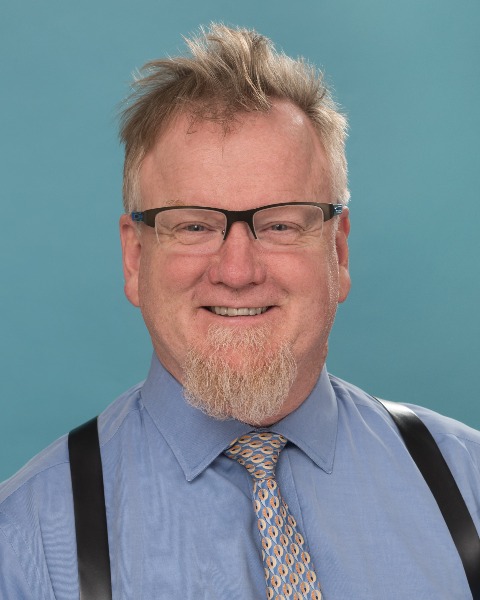 After earning his veterinary (DVM) and master of science degrees from the University of Missouri, Dr. McDonnell spent four years in general practice in Missouri and Oregon. He completed a three-year neurology-neurosurgery residency at Tufts University in Massachusetts. In 1998, he became board certified in neurology by the American College of Veterinary Internal Medicine.

Since then, Dr. McDonnell has been on a dual path of academia and private practice, first joining the faculty of the University of Georgia, where he taught in the hospital and the classroom. In 2000, he became chief of neurology-neurosurgery at Tufts University. There he helped establish the in-house magnetic resonance imaging (MRI) suite, a brain surgery unit, and the minimally invasive CT-guided biopsy program.

Since moving to Maryland, Dr. McDonnell has become well known for his work in the definitive treatment of brain tumors and spinal cord tumors, foramen magnum decompression/dorsal laminectomies, and Wobbler's disease. He established Veterinary Neurology and Imaging of the Chesapeake (VNIoC) in 2009, which has two centers in Annapolis and Towson, MD. At VNIoC, four neurologists/neurosurgeons provide referral services for more than 500 primary care veterinarians throughout the mid-Atlantic region.

He is a founding member of the Veterinary Neurosurgery Society. He was head of the veterinary neurosurgery section at the University of Pennsylvania from 2008 to 2012. He continues to teach at Tufts University as an adjunct professor. He has lectured regionally, nationally, and internationally and has published more than 20 journal articles, reviews, and book chapters.