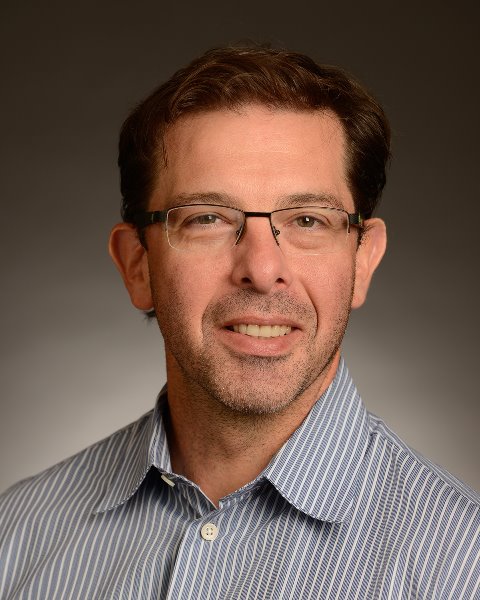 Dr. Francesco Mangano is currently the Mary Jane and Bob Tritsch Chair and professor of Neurological Surgery and Pediatrics. He joined the Division of Pediatric Neurosurgery at Cincinnati Children's in July 2005, with an appointment as assistant professor of neurosurgery in the College of Medicine at the University of Cincinnati.
A graduate of the Philadelphia College of Osteopathic Medicine, Dr. Mangano completed his neurosurgical residency at Long Island Jewish Medical Center in 2004 followed by a fellowship in pediatric neurosurgery at St. Louis Children's Hospital in St. Louis, Missouri. Since joining the faculty of the division of pediatric neurosurgery at Cincinnati Children's Hospital Medical Center, he has been instrumental in developing our nationally renowned Pediatric Epilepsy Program and is Director of the Pediatric Epilepsy Surgery Program.
In addition, he has been a co-principal investigator for an NIH-funded multi-institutional research study investigating advanced MRI imaging techniques in children with congenital hydrocephalus. This study established DTI as a non-invasive biomarker for white matter injury in this condition. Additionally, he currently heads a basic science lab primarily focused on studying new models of hydrocephalus in combination to advanced MR imaging.
His academic endeavors have accounted for 111 publications as well as numerous book chapters. He has presented his work nationally and internationally and continues to teach locally as the site PI for pediatric neurosurgery residencies of the University of Cincinnati and the Henry Ford Medical Center.
He is also fellowship director for the Cincinnati Children’s pediatric neurosurgery fellowship program which has graduated 15 fellows and continues to recruit nationally every year. Dr. Mangano is a member of the American Society of Pediatric Neurosurgeons, the AANS/CNS Section of Pediatric Neurosurgery, and the International Society of Pediatric Neurosurgery. He was board certified in 2008 in Neurological Surgery by the American Osteopathic Board of Surgery.