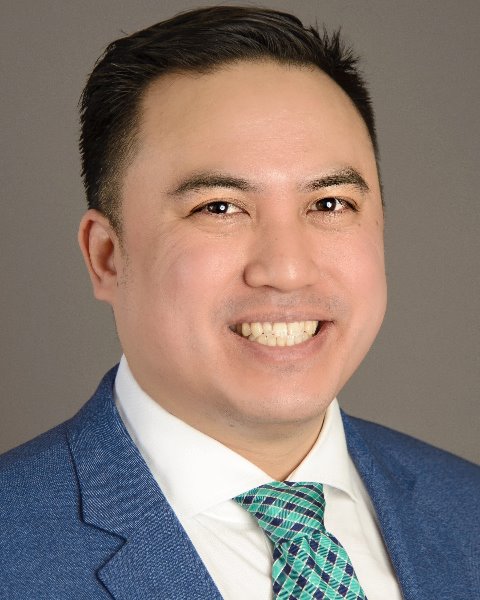 Raised in a rural America, Dr. Gerard Baltazar carried small town values to preparatory school in Delaware before obtaining a degree in biology and art from Georgetown University. An interest in integrative medicine and surgery led him to California where he earned a Doctor of Osteopathic Medicine from Touro University. Determined to train in a challenging and multicultural environment, Dr. Baltazar pursued general surgical residency in New York City in the underserved community of Wyckoff Heights Medical Center an affiliate of Weill Medical College of Cornell University. He completed surgical critical care fellowship at Rutgers University in Newark where he earned the Oriens Award from the Eastern Association for the Surgery of Trauma (EAST). His work on missions in Haiti, Guatemala, Peru and the Philippines informed and inspired a practice in trauma, acute care and critical care surgery in one of the poorest communities in the Bronx where he became the Director of Surgical Critical Care at SBH Health System and earned the resident Mentorship Award and Leadership Development Scholarship from EAST. He recently matriculated to the Level 1 Trauma Center of NYU Langone Health on Long Island, New York, where in addition to clinical endeavors, he focuses on Trauma outcomes research, including the benefits of osteopathic manipulative treatment for acute care of the injured patient.