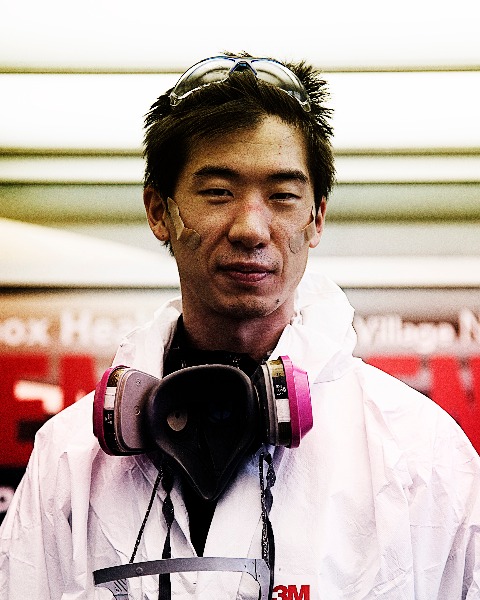 Graduating from Columbia University and SUNY Downstate respectively as VP and President of his classes, Dr. Sun was also a host on MTVu’s “The Freshmen" for 4 years and an award winning independent filmmaker, known for his films on Asian American stereotypes and female body image, and the latter of which won the inaugural One to Watch Award at the 2007 AAIFF. His work on AAPI body image has been published in The American Beauty Industry Encyclopedia.

He afterwards served as President of Columbia College Young Alumni (CCYA) as well as Director of the East Coast Asian American Student Union (ECAASU), the oldest and largest ethnic-interest collegiate organization in the country with the distinction of being the longest serving member in its 40 year history.

Calvin is also the Founder & CEO of The Monsoon Diaries: a blog-turned-community that has taken hundreds to 190+ countries in the past 10 years including North Korea, Nauru, Iraq, and Antarctica. It has since been featured on BBC, ABC, MSNBC, TED, National Geographic, and USA Today.

He completed residency training at Jacobi Medical Center where he served as the Director of Resident Wellness. Calvin now practices as an attending at multiple underserved emergency departments and large-scale events around the country, including being the supervising medical captain at the finish line of the annual NYC Marathon.

Calvin has been most recently notable for his first-hand reporting on the 2019–20 coronavirus pandemic in New York City emergency rooms. Finally, he has been a prolific nationwide public speaker since 2008, and continues to be one of the most active Public Speakers in the Asian American speaking circuit.