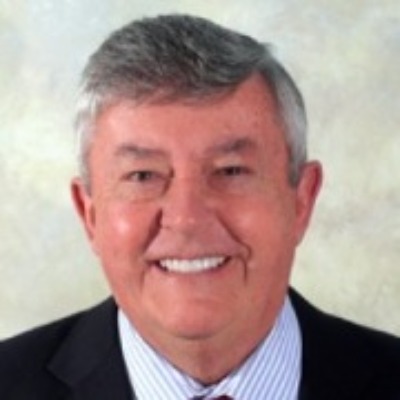 Kit Lavell is a graduate of the University of Illinois, has done graduate work at California State University Fresno, and attended the Naval Postgraduate School. He flew 243 combat missions as a Naval Aviator in Vietnam. He has written extensively on military and technology issues for newspapers and magazines. His book, Flying Black Ponies: the Navy’s Close Air Support Squadron in Vietnam, was published by Naval Institute Press.

The San Diego Union-Tribune published his six-part feature series, A Revolution in Warfare: Defending America in the 21st Century in the Sunday Insight Section.

Kit was President of an engineering and construction company that developed, among many innovative projects, a patented small-scale modular cogeneration system, which the company engineered, manufactured, installed, and maintained in hundreds of sites across the country.

Kit has been an executive with the City of San Diego, has served on the board of directors of the National POW/MIA Freedom Foundation, the Vietnam Veterans Leadership Project, and has worked with disadvantaged veterans, for which he received a Presidential Citation. He has served on various boards and commissions for the City and County of San Diego.

He was the recipient of the California Affordable Housing Award presented by the Governor for innovative housing projects for the elderly and handicapped. 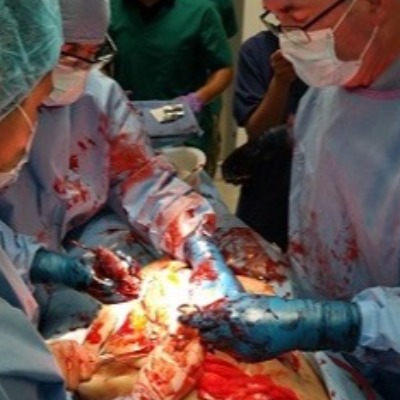 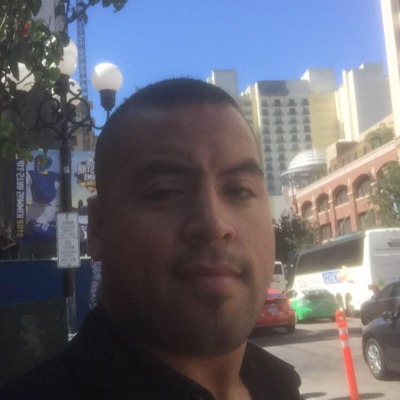