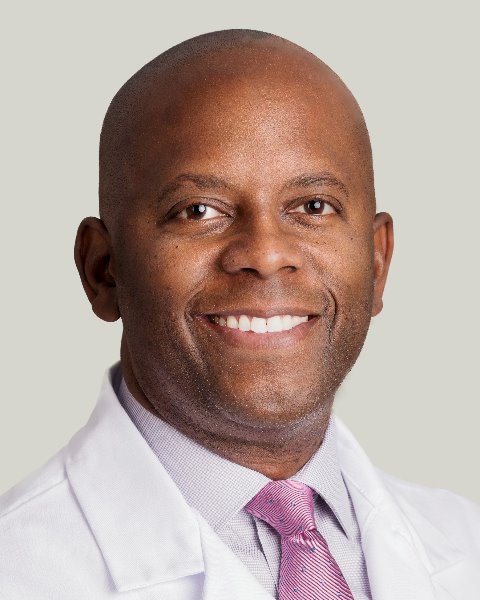 Brian Williams, MD, FACS is an Associate Professor of Trauma and Acute Care Surgery at the University of Chicago serving Chicago’s South Side. He graduated from the United States Air Force Academy with a degree in Aeronautical Engineering and, after six years on active duty, followed a different call to serve, enrolling at the University of South Florida Morsani College of Medicine.

He did his general surgery residency at Harvard Medical School (Brigham and Women's Hospital) in Boston, MA, and a fellowship in trauma and surgical critical care at Emory University (Grady Memorial Hospital) in Atlanta, GA. Upon completion of his training, he served on the faculty at UT Southwestern Medical Center in Dallas, TX, where he led the team that treated victims of the July 7, 2016, Dallas police sniper attack. At a press conference days later, his heartfelt comments about the tragedy touched thousands, became a viral media event, and ended his life of comfortable anonymity.

In addition to his role as an academic surgeon, Dr. Williams travels the country as a thought-provoking speaker sharing his unique insight on leadership, gun violence, and racial justice. He is also an opinion writer featured in the Chicago Tribune and Dallas Morning News and hosts the podcast Race, Violence & Medicine.

Dr. Williams believes that a better world is possible with honest talk about the legacy of racism, embracing diversity, and working for healthcare equity.