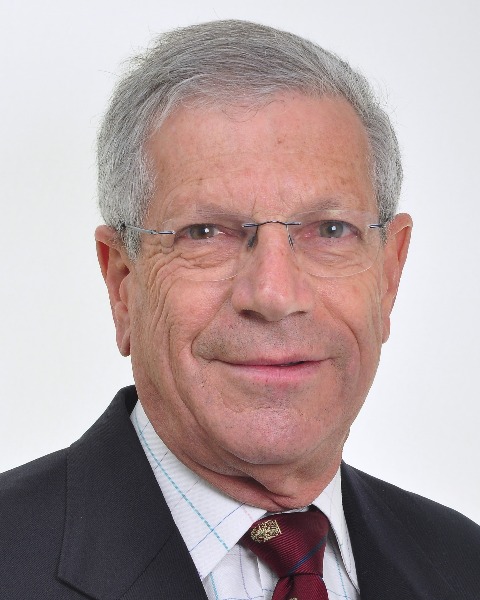 Professor Ken Boffard is a Sub-specialist in Trauma Surgery and Trauma Critical Care. He is Trauma Director and Academic Head at Milpark Hospital Academic Trauma Center, and Professor Emeritus, in Surgery of the University of the Witwatersrand. He was previously Head of the Department of Surgery at Johannesburg Hospital.

His interests include trauma resuscitation, intensive care, planning of Trauma Systems, Aviation Medicine (he is a licensed fixed wing and helicopter pilot) and scuba diving. His research interests include coagulation, haemostasis and education.