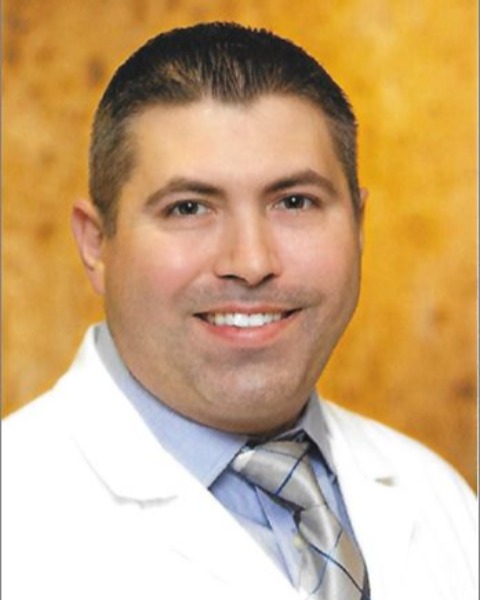 Jason Miner MD, Major USAF is a trauma and acute care surgeon for the United States Air Force with an imbedded faculty position at Wright State University and Miami Valley Hospital, a Level I trauma center in Dayton, OH. He was born in Tulsa, OK and received his undergraduate degree in Biomedical Zoology from the University of Oklahoma prior to matriculating to medical school at the University of Oklahoma College of Medicine. Dr. Miner completed his residency in General Surgery at Wright State University in Dayton, as well as, a two year fellowship in Surgical Critical Care and Acute Care Surgery. He enlisted in the United States Air Force in 2005, and served as an intelligence analyst for the 135th Fighter Wing of the Oklahoma Air National Guard prior to his medical training. In this capacity, he deployed in service of Operation Iraqi Freedom in 2008. Upon entering medical school, he transitioned to active duty where he continues to serve. Dr. Miner is a member of the American Medical Association, the American College of Surgeons, the Excelsior Surgical Society, and became an Associate member of the American Association for the Surgery of Trauma in the inaugural class of 2019.