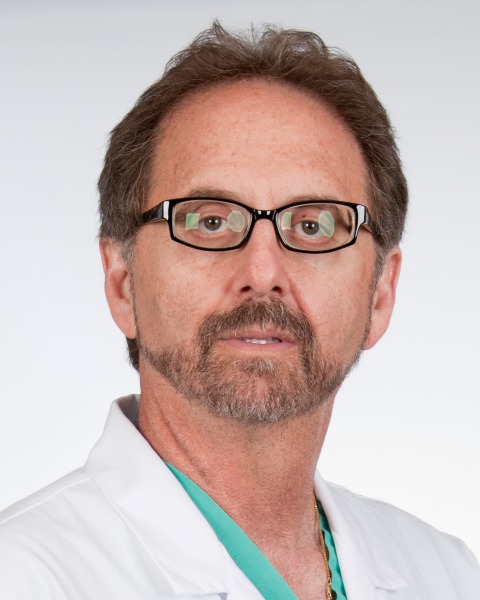 Following the 2010 earthquake in Haiti , he was one of the first responders to arrive as Chief Medical Officer for Project Medishare. He continues to serve on Board of Directors.

Dr.. Ginzburg was coordinator of the affiliation between the University of Miami and the University of Tel Aviv and Hebrew University/. He was founding coordinator of the Trauma Training Program for the State of Israel. This program has trained the majority of trauma surgeons in the State of Israel. He also was appointed Honorary Colonel in the United States Army after helping to initiate the United States Army Training Program at Jackson Memorial Hospital which has provided training to all medical personnel deployed to Iraq and Afghanistan. .

Dr. Ginzburg has been published extensively in Peer-Reviewed journals such as New England Journal of Medicine, American Surgery, Journal of American College of Surgery and Journal of Trauma.