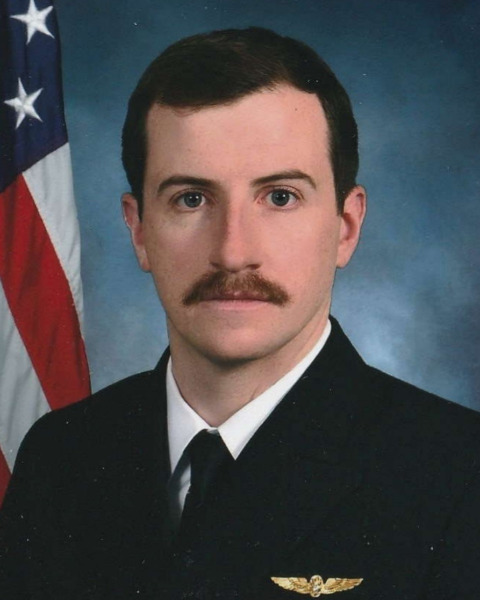 My name is Lieutenant Commander Matthew Joseph Carr, MD, PGY4 General Surgery Resident at the Naval Medical Center, San Diego, and Research Fellow at Scripps Mercy Hospital Trauma Surgery Dept who I worked with for this research.
I began my medical career as a paramedic in Pittsburgh Pennsylvania, where I attended the University of Pittsburgh for my undergraduate degree. I entered the United States Navy in 2009 and attended the Dept of Defense's medical school, the Uniformed Services University of the Health Sciences where I graduated with a medical doctorate in 2013. I completed my general surgery internship at Walter Reed National Military Medical Center in 2014, afetrwards I attended flight school for the US Navy in Pensacola, Florida and where I underwent training to become a flight surgeon. I was stationed onboard CVN-75, the USS Harry. S. Truman, for a deployement as the ship's flight surgeon. Following this 3 year tour I resumed my graduate medical education in Naval Medical Center San Diego where I am currently a PGY 4. My research background has included emergency medical service personnel and crew training, acute care surgery, and trauma surgery specifically hemorrhagic shock in non compressible wounds. It is a pleasure to be selected to present my team's work on the management of small bowel obstruction as it applies to teaching versus non teaching hospital status, and I thank the AAST for allowing me the chance to do so.