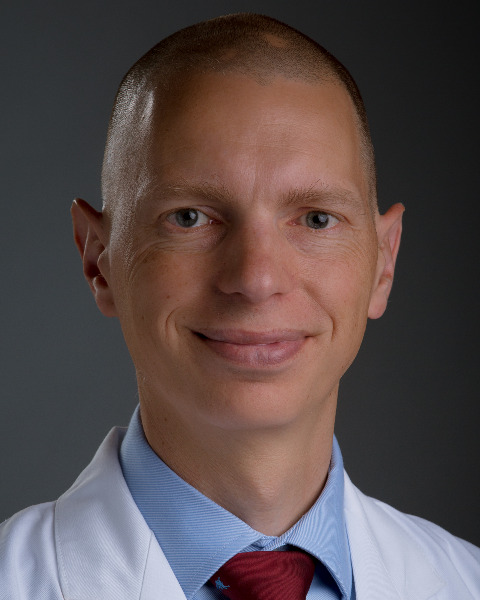 Dr. Jansen is a trauma surgeon and associate professor at the University of Alabama at Birmingham (UAB). He also directs UAB's Center for Injury Science, and serves as the department of surgery's associate vice chair for clinical trials. His medical training took place in the United Kingdom, where he obtained his medical degree, in 1997, and an intercalated Bachelor of Science degree in Anatomy, in 1994. He completed his general surgery residency in Scotland, with trauma and critical care medicine fellowships in Johannesburg and Toronto. He worked as a consultant surgeon and intensivist in Aberdeen, Scotland, and in London, from 2008 until 2017, when he moved to the United States. Dr. Jansen served in the British Army, as a reservist. He joined as an infantry soldier, in the Parachute Regiment, and later transferred to the Royal Army Medical Corps. He was awarded a Queen’s Commendation for his service in Afghanistan. Dr. Jansen’s research interests include trauma resuscitation, traumatic brain injury, and clinical trials methodology. He has a particular interest in Bayesian analysis, and is the principal investigator of several clinical trials, in the United Kingdom and the United States.