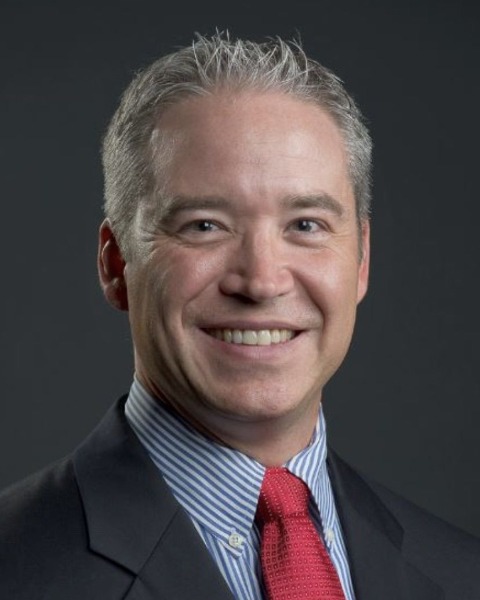 A. Britton Christmas received his B.A. degree from the University of Virginia in Charlottesville in 1996 and his M.D. degree from the University of Louisville School of Medicine in 2000. He completed his internship, residency, and surgical critical care fellowship in the Department of Surgery at the University of Louisville from 2000-2006 where he was inducted into the Alpha Omega Alpha Honor Medical Society. He joined the faculty of The F. H. “Sammy” Ross, Jr. Trauma Center at Carolinas Medical Center in Charlotte, North Carolina in 2006 where he currently serves as an attending surgeon for trauma, critical care, and acute care surgery, Professor of Surgery, and Medical Director and Chief of Trauma at one of the nation’s busiest trauma centers. He also serves as Adjunct Associate Professor of Surgery for the University of North Carolina at Chapel Hill. He has authored/co-authored more than 75 peer reviewed publications, 8 book chapters, and nearly 200 presented abstracts. Society memberships include the American College of Surgeons (ACS), the Eastern Association for the Surgery of Trauma (EAST), the Pediatric Trauma Society, the American Association for the Surgery of Trauma (AAST) and the Southern Surgical Association. He is a former recipient of the EAST Leadership Development Scholarship, the recipient of the inaugural EAST Foundation Brandeis Scholarship in Health Policy and Management, and the recipient of the 2016 ACS Young Fellows Leadership and Advocacy Summit Scholarship. He currently serves on the Board of Directors and Executive Committee as President of EAST, the Board of Directors for the Trauma Centers Association of America (TCAA), and as Vice Chair for the North Carolina ACS Committee on Trauma. Current national committee appointments include the TCAA Finance Committee, the AAST Acute Care Surgery Committee, and the Southeastern Surgical Congress Finance Committee.