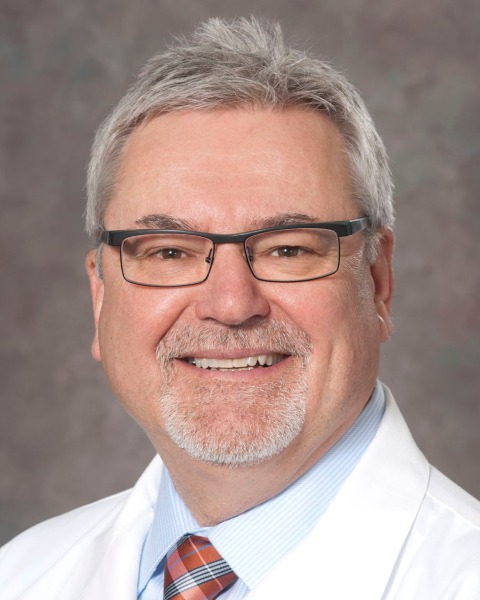 Gregory Jerome (“Jerry”) Jurkovich, MD, FACS, is the Donant Professor of Trauma Surgery and Vice-Chairman for Clinical Affairs and Quality for the Department of Surgery at UC Davis Health System in Sacramento, California.

Dr. Jurkovich is a past-president of the AAST, where he is well known for developing the Acute Care Surgery Committee and its fellowship training paradigm, and editor of the textbook "ACS Surgery: Principles and Practices." He is also the most recent Chair of the National Trauma Institute (NTI) and Co-Chair of the Coalition for National Trauma Research (CNTR). He has also been the President of the Western Trauma Association, the Western Surgical Association, the Vice Chairman of the ACS Committee on Trauma, and a past Director of the American Board of Surgery.