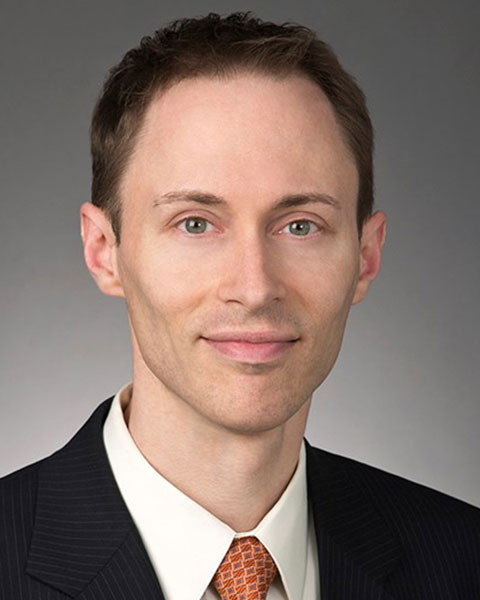 Nathan A. Brown is a partner in the health care and life sciences practice who focuses on food and drug law and health care reimbursement and regulatory issues.

Mr. Brown advises health industry participants with regard to medical devices, drugs and biologics, as well as cosmetics and food products regulated by the U.S. Food and Drug Administration (FDA). He also advises providers, including academic medical centers and hospital systems, on Medicare and Medicaid reimbursement issues. His practice covers regulatory, compliance and policy advice.

Prior to joining the firm, Mr. Brown served in several prominent roles with the FDA. As an FDA detailee, he served as health policy advisor to the Senate Health, Education, Labor and Pensions (HELP) Committee. On behalf of HELP Committee Chairman Tom Harkin (D-IA), Mr. Brown played a lead role in negotiating and drafting the Drug Quality and Security Act of 2013 (drug compounding and track and trace legislation), and in coordinating passage of the Animal Drug User Fee Act of 2003 (ADUFA) and the Animal Generic Drug User Fee Act (AGDUFA) reauthorizations. He advised committee leadership on a broad range of FDA-related legislative and oversight matters, including device, drug and biologics issues, and met with stakeholders across the FDA-regulated industries.

Before going to the Senate, Mr. Brown served in two roles at the FDA. As special assistant to the chief counsel, he counseled FDA leadership on high-priority and cross-cutting matters, including emerging public health issues, high-profile enforcement cases and congressional investigations. During his time in the Office of the Chief Counsel, he advised the FDA’s Center for Devices and Radiological Health on a wide range of matters, including device review program reform, guidance development, software and health IT regulation, third-party review, laboratory-developed tests and administrative appeals. He served as counsel on the medical device user fee reauthorization (MDUFA III) negotiation team, and represented the FDA in providing assistance to Congress on device reform and MDUFA III provisions of the FDA Safety and Innovation Act of 2012 (FDASIA).

Mr. Brown also served as senior counselor to the associate commissioner for regulatory affairs (ACRA) in the FDA’s Office of Regulatory Affairs (ORA), where he advised the ACRA on compliance, enforcement and policy matters. He represented the ACRA in meetings with industry and in discussions with foreign governments regarding comparability and trade agreements. He also supervised priority matters for the ORA, including implementation of FDASIA supply chain and enforcement provisions, coordination with the Office of the Chief Counsel on enforcement matters and litigation, organization of ORA efforts around import policy and implementation of the Food Safety and Modernization Act, and advising the ACRA on enforcement cases and appeals decisions.

Mr. Brown has provided regulatory, legislative and litigation counsel to academic medical centers and other hospitals and health care providers in a wide range of issues relating to Medicaid, Medicare and other health programs. He has represented clients before the Centers for Medicare & Medicaid Services (CMS), the Department of Health and Human Services (HHS) Departmental Appeals Board and various state agencies, and in litigation in federal and state courts.