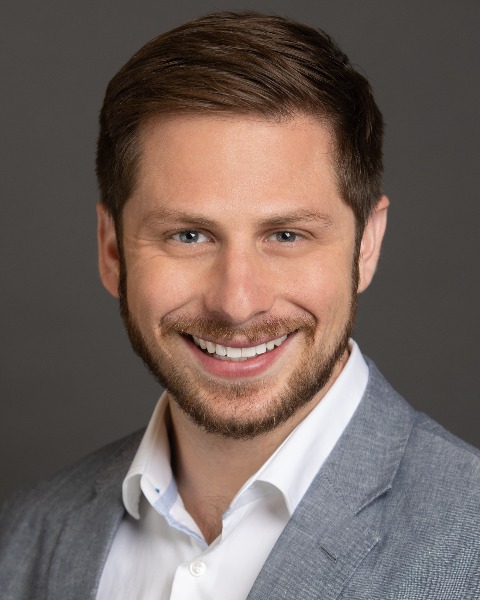 David Amster-Olszewski is the founder and CEO of SunShare. Since 2011, David has grown SunShare into one of the leading Community Solar developers in the nation. He was featured in the Denver Business Journal’s 2014 “Who’s Who in Energy”, recognized for being a leader in the alternative energy market in Colorado. With 8 years of solar industry experience prior to founding SunShare, David worked with PowerLight Corporation in Geneva, Switzerland in 2006, and then in California in 2007, completing an executive management-training program at SunPower in California until 2010. One of Forbes “30 Under 30” in 2016, he is an innovator in the solar industry with a passion for alternative energy. With a degree in International Political Economics, Amster-Olszewski has been instrumental in the growth of community solar in both Colorado and Minnesota.