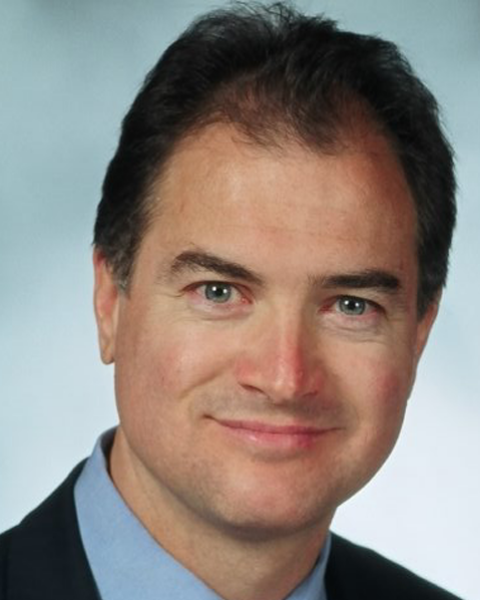 Craig O’Connor has worked as a full-time professional for the Export-Import Bank of the United States (EXIM Bank”) in Washington, D.C. since January 1993.

Craig serves as the Renewable Energy & Environmental Exports Officer of EXIM Bank. He works closely with exporters, international customers, and project developers to create “Bankable” project structures. In 2008, he created the Bank’s Renewable Energy Business Development Initiative. In the years since this Initiative was launched the Bank has authorized over $2 billion in support of renewable energy exports.

Craig began his career at the Bank in January 1993, as the Loan Officer for the Middle East and North Africa, was appointed as the Bank’s Environmental Liaison Officer in 1994, and served as a Director for International Business Development from 1998-2008, where he covered the Asia Pacific and Latin America Regions.

Craig has also served as an Adjunct Professor at Georgetown University continuously since the spring semester of 1997. He has taught International Business in the Undergraduate Program of the McDonough School of Business, and teaches International Project Finance in the MBA program.