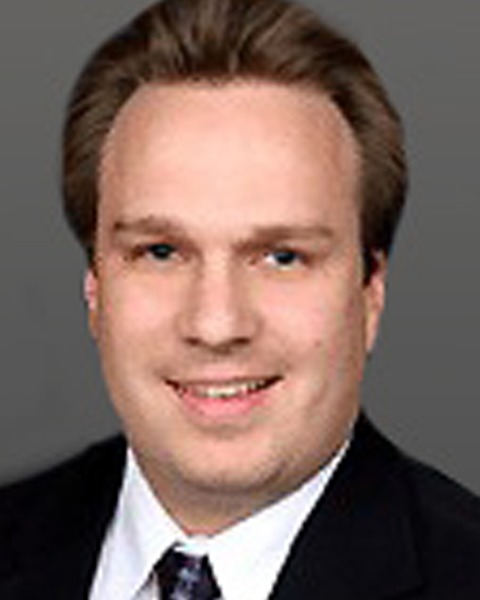 Scott’s career began in Minden, NV, where he was Manager of Advanced Technology at Bently Nevada, a company specializing in asset condition monitoring. The company was later acquired by GE in 2002.

In 2004, Scott moved to GE Energy, headquartered in Atlanta, GA. There, he was responsible for operations, strategy, and advanced energy generation concepts for several years before accepting the position of Manager, Advanced Controls, in 2007. In that role, he was responsible for developing and applying digital technologies, advanced algorithms, and software designed to improve the performance, reliability, and run life for GE’s gas and wind systems.

In 2012, Scott was promoted to Engineering Director for GE Oil & Gas in Oklahoma City, OK. In this role, Scott led a global engineering team responsible for developing new technology and providing engineering support for downhole products. Scott also assumed the role of Engineering Leader for the Oil Field Services business within Oil and Gas.