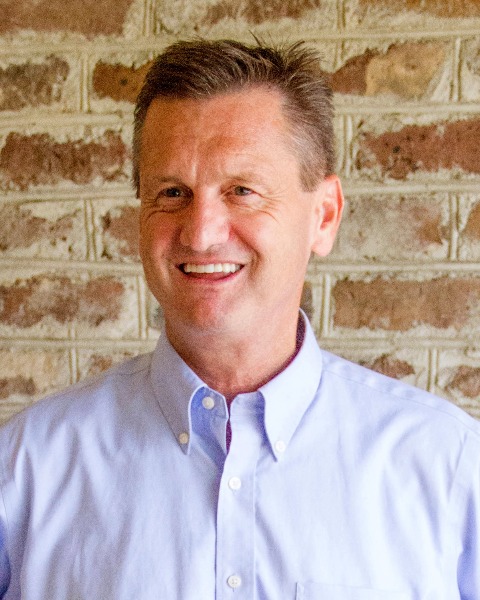 Sen. Tom Davis and his wife, Reid, have lived in Beaufort, South Carolina, since 1985. They have three daughters, Elizabeth, Grace and Claire.

He has practiced law in Beaufort at Harvey & Battey, P.A., since 1985. Sen. Davis also served in Gov. Mark Sanford’s administration as senior policy advisor, co-chief of staff, deputy chief of staff and chief of staff from 2003 to 2007.

During his time with the governor’s administration, Sen. Davis led the South Carolina’s successful negotiations with the Georgia in regard to the two states developing collaboratively a new port on the Savannah River in Jasper County.