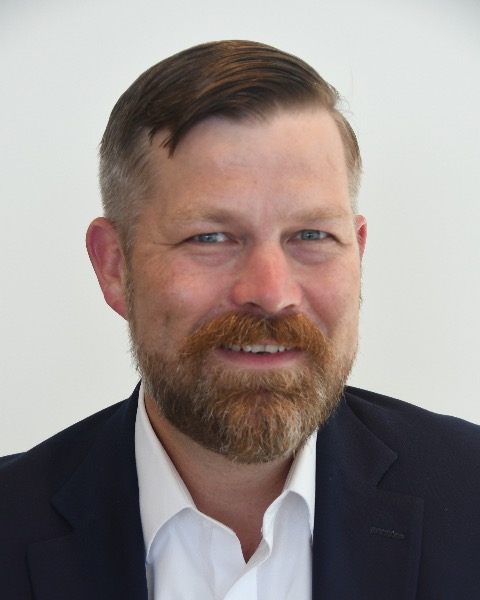 Nick is responsible for managing all aspects of the company’s operating portfolio, as well as technology decisions for new projects. Nick has more than 20 years of diverse renewable energy, semiconductor, and military experience that inform his current work, including executive positions at SolarCity, Phoenix Solar, and Applied Materials.

Nick’s renewable energy industry expertise spans module and cell manufacturing, photovoltaic project design and operation, auxiliary grid services as well as the prediction and demonstration of the energy harvest of novel PV technologies. He has also worked on manufacturing amorphous silicon modules, and on process machine control of cell splitting and cascading cell bonding processes with heterojunction crystalline cells. Silicon Ranch owns--and Nick now operates--projects that he himself designed nearly a decade ago, including the first transmission interconnected PV plant in the Southeast. Nick holds patents in both PV module manufacturing and design.

While at Applied Materials, he advanced the use of statistical process control to enhance the reliability of production equipment. He has led the commissioning of process equipment at Intel semiconductor factories in both the U.S. and Europe, and entire solar cell factories in India, Germany, Spain and China.

Nick served his country on active duty as an Infantry Captain in the United States Army, with tours in Kuwait and Bosnia-Herzegovina. He earned his Bachelor of Science degree in Mechanical Engineering from Lehigh University.

Nick is a regular speaker at industry events and has authored several articles. His current passions are the use of predictive analytics to improve performance of solar power plants and the integration of solar farms with regenerative agriculture practices– mostly with sheep and cattle.