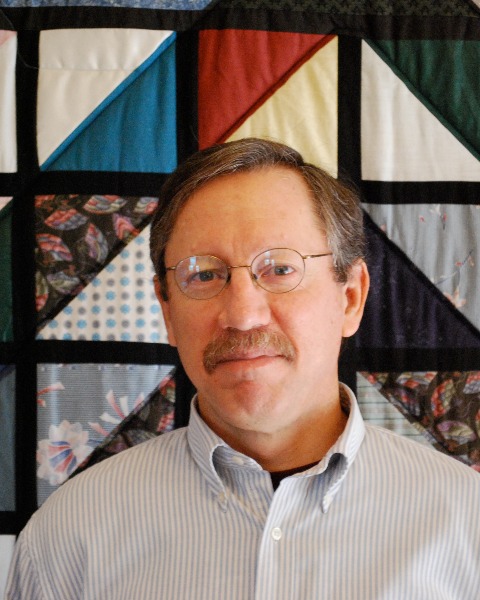 Tom Beach is principal consultant with the consulting firm Crossborder Energy. Crossborder provides its clients with strategic advice, economic analysis, and expert testimony on market and regulatory issues in the natural gas and electric industries. The firm is based in Berkeley, California.

Mr. Beach began his career in the energy industry in 1981, when he joined the staff of the California Public Utilities Commission (CPUC) to work on the state's implementation of PURPA. He went on to serve as a policy advisor to three CPUC commissioners, where he was a key advisor on the CPUC's restructuring of the natural gas industry in California. Since entering private practice in 1989, Mr. Beach has testified before state regulatory commissions in nineteen states on a wide range of ratemaking and resource procurement issues. In the last five years, he has prepared cost-benefit studies of net metering or distributed solar generation in Arizona, Arkansas, California, Colorado, Idaho, New Hampshire, and North Carolina. He also co-authored the chapter on Distributed Generation Policy in America’s Power Plan, a major report on emerging energy issues released in 2014 which is designed to provide policymakers with tools to address key questions concerning distributed resources. He has also represented the Solar Energy Industries Association on electric rate design issues in California for the last decade.

Mr. Beach has a B.A. in physics and English from Dartmouth College, and a Masters in Engineering from the University of California at Berkeley.