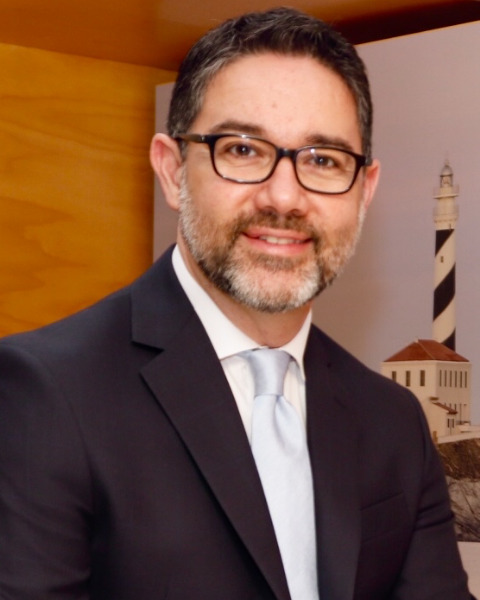 Serving as a founding member, representing ItaliaSolare as Vice President and Head of International Affairs, and as a Co-Chair of Global Solar Council, Gianni Chianetta has been elected by the board to be Chair Elect in 2019 and Chairman of the Global Solar Council in 2020.

Mr. Chianetta is Director at Greening the Islands and CEO at The Green Consulting Group.

After spending some years in the area of sales and project management for companies such as Parke-Davis, Capsugel, Wilkinson Sword, Warner Lambert, Tetra and others, since 2002 he has been working in the area of energy, first as External Affairs Director at BP Italia and then as Managing Director at BP Solar Italy.

President of Assosolare (the previous Italian PV Industry Association) for three consecutive terms when he negotiated the five Photovoltaic Energy Incentive Decrees (Feed in Tariff) with the Government and the regulations with the Energy Authority, that has brought the Italian photovoltaic Installed capacity from about 35 MWp to more than 20 GWp. He has also chaired the coordination of the group of enterprises in the framework of the Ministry of the Environment (National Committee for Solar Energy) and he has been one of the founders of the Global Network of National PV Associations (NNPVA) in 2007, which has been the basis for the Global Solar Council.