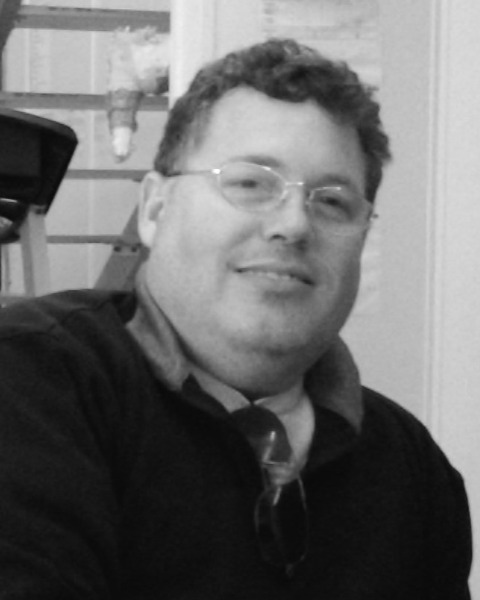 Chris is from Dayton Ohio and has 16 years of on the job experience in design and engeneering of hydrogen production and stack design, storage, compression, purification and dispensing and the development, manufacturing and distribution of fully automated water electrolysis hydrogen generators and hydrogen dispencers. Experience in developing and placing into service many full scale working production models of fully automated water electrolysis products called AutoARK® that also double as a heat exchanger to heat homes and water.
Successfully filed a provisional patent for a Residential Hydrogen Power Plant in 2003 to combine wind
solar and hydrogen into a single harmonious system. U.S. Patent issued in June 2013 on the AutoARK®
Membrane. Holds a total of 9 issued Patents in the USA, Eropean Union and Canada on various.
components of the electrolyzer system. Recently received Certificate of Attestation on 16 hydrogen infrastructure products from CSA Group.

Chris and his team have developed in partnership with CSA the IR 3 -18 for Scalable Hydrogen Fueling Aplliance interim requirement. This experience has provide a tremendous background in understanding the relivant codes for hydrogen. Chris and MRE have developed an ambient temperature H35 and H70 fueling station with protocals that have been tested in both real life fueling events of fuel cell vehicals ranging from Cars, Busses, forklifts, ordinance loaders, street car trolleys, light carts, back up generators, and gas transport moduals.

He has built and installed at least 15 hydrogen fueling stations in places like Hawaii, Dubia, Sonoma Ca, and Ohio State University for Automotive Research. This experience gives him a relationship well suited to be of assistance in developing Hydrogen fueling infrastructure codes and Standards, and for the last 3 years Chris has been a voting member and on Technical subcommittes on various standards in both CSA and SAE.