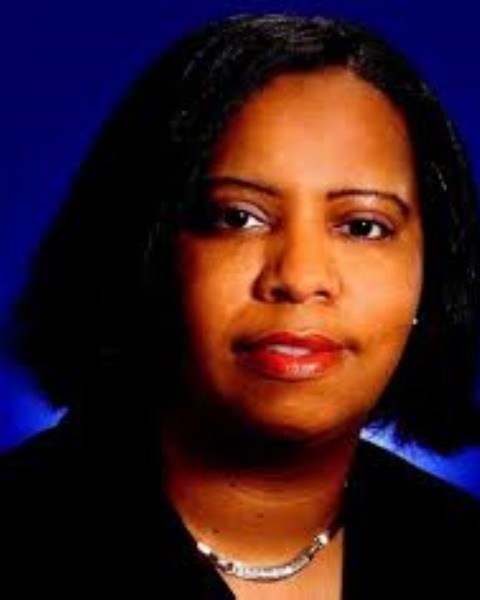 Denise Abdul-Rahman works on the NAACP Environmental and Climate Justice (ECJ) Program.
Environmental injustices, including climate change, have a disproportionate impact on communities of color and low income communities in the US and around the world. The work is implemented within the context of human and civil rights issue, advocating for three objectives, Equitably Reduce Harmful Emissions, Particularly Greenhouse Gases, Advance Energy Efficiency and Equitable Energy, and Strengthen Community Resistance and Livability.

She holds a BS in management, MBA in healthcare management and a health informatics designation from IU School of Informatics.

She successfully organized over 85 attendees across the Midwest to the United States Environmental Protection Agency, Region V. On February 2016, Indianapolis Power Light stopped burning coal. She organized the Just Energy Campaign, and called for a retirement date by 2016, and won. The advocacy of the Just Energy Campaign was instrumental and crucial in the defeat of House Bill 1320, at that time no fees were charged to distributed generation of energy in Indiana. This victory rose to national coverage with LA Times and Bloomberg News. Abdul-Rahman has personally accepted three awards in recognition for this body of work.