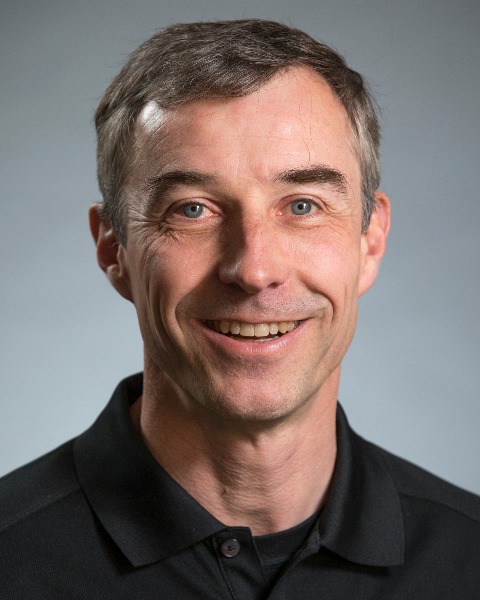 Francois-Xavier leads our Europe Africa Middle-East and CIS Microgrid business development efforts since March 2015. He focuses on developing market awareness to investors, consultants and contractor firms and to Caterpillar Dealers in the Hybrid Microgrids field. His objectives are to grow and support all aspects of the business for small and medium size projects where prime movers run on Diesel, HFO, Natural gas or biogas. The renewable portion will focus on Solar Power and Energy Storage technologies.
Francois-Xavier has over 24 years of experience in the power generation industry. He has been leading various important segments such as Gas and Diesel fired power plants including gas turbines, Combined Heat and Power, Mission Critical Applications, Oil&Gas and Electrical Systems. He presented CATERPILLAR's distributed generation expertise in numerous international conferences at the United Nations and at the European Parliament for instance.
Francois-Xavier joined Caterpillar Electric Power in 2003. He worked as Territory Manager for Africa and Middle East and is a fully certified 6 Sigma Black Belt. In 2008 he led Caterpillar efforts on electrical systems, No breaks and UPS devices. He has been leading the regional gas-to-power business development activities and took an active role in the enterprise gas strategy. During 2013-2014, he has been leading the gas fired power plant sales activities globally from our Mannheim facility in Germany.
Francois-Xavier studied at the University of Essex (GB), the University of Karlsruhe, KIT (D) and ESIEE Paris (F); he holds post graduate degrees in Electrical Systems Engineering.