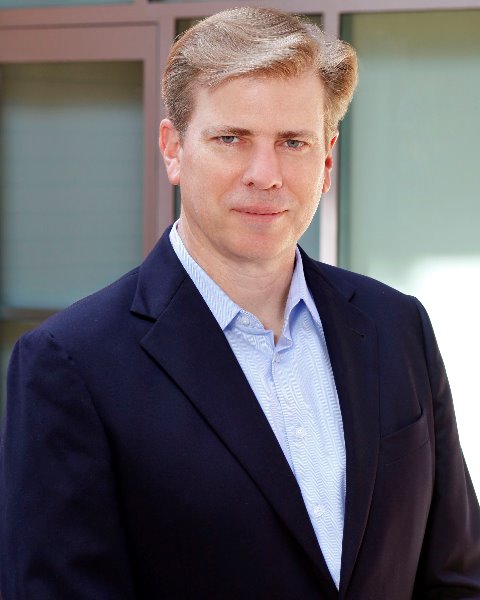 John Lampe’s ability to synthesize market and technical information enables his insightful understanding of opportunities and has led him to create revolutionary products and new markets in his more than thirty years in technology. An early pioneer of IoT, Mr. Lampe has been a thought leader in the space since 2001. He is Business Development Director, DA at Itron, and held the same role at Silver Spring Networks prior to Itron’s acquisition. His utility experience also includes being Principal of Lampe Consulting, where he helped Southern California Edison lead smart grid design, and roles as VP Strategic Engagements at Trilliant Networks and CEO of IAP Solutions, Inc. Previously, he was a founder of three firms and was the first engineer hired at two others. These include LaserTools (acquired by Adobe), and Pachyderm Project where he was CEO of a revolutionary social networking service. He has also invested in and advised other start-ups, including Sunrise Micro Devices (acquired by ARM), CPlane and LN2 dB. From 2001 - 2008 Mr. Lampe lived and worked in Berlin, where he played a key role at Nanotron Technologies, leading the IoT (smart energy, consumer, mobile, industrial) and location (RTLS/Active RFID) market as VP Business Development then VP North America. He holds a B.A. degree in Mathematics from the University of California at Berkeley.