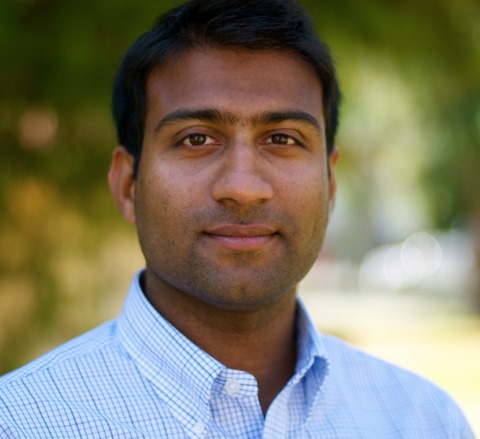 Arch Rao is an engineer and entrepreneur with expertise in research, development and commercialization of energy technologies. He is the Founder & CEO of SpanIO. Previously, he was the head of products and application engineering for the energy group at Tesla where he led the launch of several flagship products including Powerwall, Powerpack, and Solar Roof. He also built the global sales engineering team responsible for the development of large-scale solar & storage projects.
Previously, he was a co-founder at Verdigris Technologies, an energy monitoring & analytics platform company. He led business development at Verdigris and was responsible for identifying, both, the applications and the customers for the signal-based disaggregation & anomaly detection technology. Prior to co-founding Verdigris he worked as a consultant on modeling electricity markets with a focus on renewables, storage, and their impact on the grid. Formerly, he was a founding engineer at Joby Energy where he developed novel, airborne wind energy systems.
Arch worked on doctoral research focused on Energy Systems at Stanford University, where he received a masters in Mechanical Engineering.