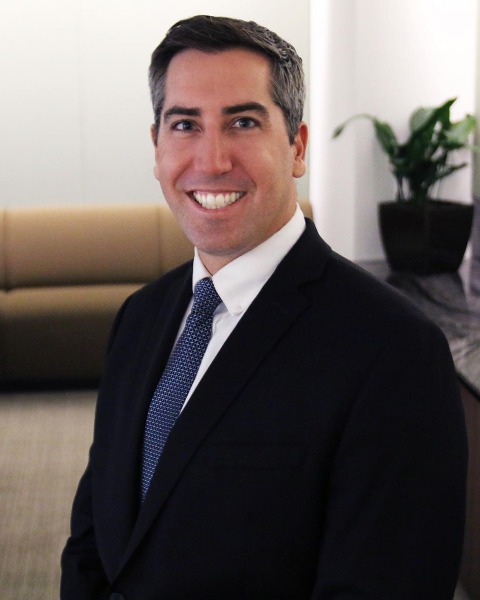 Rick Umoff is Regulatory Counsel and California Director of State Affairs at SEIA where he leads the industry’s efforts to grow solar markets in California. In his role, Rick manages SEIA’s legislative and regulatory initiatives representing all major solar market segments in the state. In addition, over the last several years, Rick has led SEIA’s efforts to ensure solar plays a central role in federal carbon regulations established by the Environmental Protection Agency. Rick has broad experience working with state agencies and legislatures to expand solar markets throughout the United States, including through New York State’s landmark REV initiative and in various markets throughout the Midwest.

Prior to SEIA, Rick worked at 3Degrees, a leading clean energy provider, the Center for Resource Solutions, an energy policy group, and the California Public Utilities Commission. Rick holds a J.D. from the University of San Francisco and a B.A. from the University of California at Santa Cruz. He is admitted to practice law in California, the District of Columbia, and the D.C. Circuit Court of Appeals. Rick is based in Oakland, California and enjoys exploring the beaches and mountains of his home state.