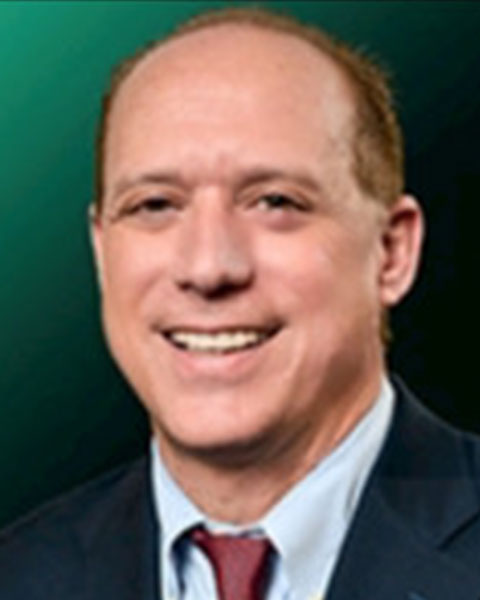 Stuart H. Isaacson MD, is Associate Professor of Neurology at the Florida International University Herbert Wertheim College of Medicine in Miami, Florida, and Director of the Parkinson's Disease and Movement Disorders Center of Boca Raton in Florida, a nationally recognized center for the evaluation, care, and clinical research for patients with these disorders. He is also the Medical Director of the Parkinson's Research and Education Foundation.

The development of new treatments for Parkinson's disease and other movement disorders, including essential tremor, dystonia, restless legs syndrome, Huntington's disease, and atypical forms of parkinsonism, has long been the research focus of Dr. Isaacson. He has been involved in over 75 clinical trials and has served on national and international committees for many drug development programs and trials, as well as for the Parkinson Study Group and the movement disorders section of the American Academy of Neurology. Dr. Isaacson has authored or coauthored nearly 100 abstracts, journal articles, and book chapters. He lectures frequently and has presented abstracts at national and international scientific meetings and patient symposiums, and has trained numerous physicians in the injection of botulinum toxins. Dr. Isaacson has worked closely with national foundations, including the Michael J. Fox Foundation for Parkinson's Research. He is a member of the American Academy of Neurology and the Movement Disorders Society, among others, and has been recognized in Best Doctors in America, America's Top Physicians, and Florida SuperDoctors.