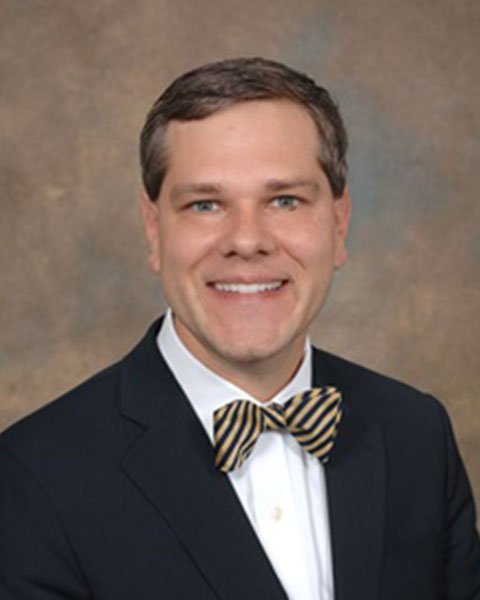 Dr. Strawn's early work examined the neurophysiology, neurochemistry and neuroanatomy of anxiety disorders in children and adolescents. His examination of cortical thickness in adolescents with anxiety, revealed abnormalities in cortical thickness in an ensemble of regions responsible for fear learning, fear extinction, reflective functioning (e.g., mentalization), and regulation of the amygdala. Additionally, gray matter volumes in youth with anxiety disorders are greater in the dorsal anterior cingulate and decreased in the ventrolateral prefrontal cortex), cuneus/precuneus, as well as decreased amygdala gray matter volumes in the amygdala which is consistent with his functional MRI data suggesting increased activation in youth with anxiety disorders, relative to healthy comparison subjects, during a continuous processing task with emotional and neutral distractors. Additionally, from a neurochemistry standpoint, he has demonstrated that glutamatergic tone in the anterior cingulate cortex is directly linked with anxiety symptom severity in youth with anxiety. These studies suggest that anxiety disorders are associated with structural, functional and neurochemical abnormalities with prefrontal-amygdala circuitry. By providing evidence of these structural, functional and neurochemical abnormalities, this body of work has propelled additional studies of these structures in youth who are at risk for developing anxiety disorders and in studies which have allowed the integration of psychopharmacologic treatment studies with neuroimaging evaluations of anxious youth.

In parallel with Dr. Strawn's work on the neurophysiology of mood and anxiety disorders in children and adolescents, he has worked to increase the evidence base for treatment interventions in youth. Using meta-analysis, he demonstrated that antidepressants are well-tolerated in pediatric patients with anxiety disorders, but also examined specific class-specific side effects (e.g., activation). Also, he has examined the unique tolerability of antidepressants in special populations of adolescents with depressive and anxiety disorders (e.g., those who are at high risk for the development of bipolar disorder) and has observed that antidepressants are poorly tolerated in this population with likelihood of antidepressant adverse events leading to discontinuation being directly related to age. Additionally, he has extensive expertise in the conduct of double blind, placebo-controlled trials in youth with anxiety disorders. As an example, with his collaborators, they demonstrated the efficacy of duloxetine in a double-blind placebo controlled-trial of duloxetine which culminated in a FDA indication for duloxetine in children and adolescents with GAD (age 7-17).