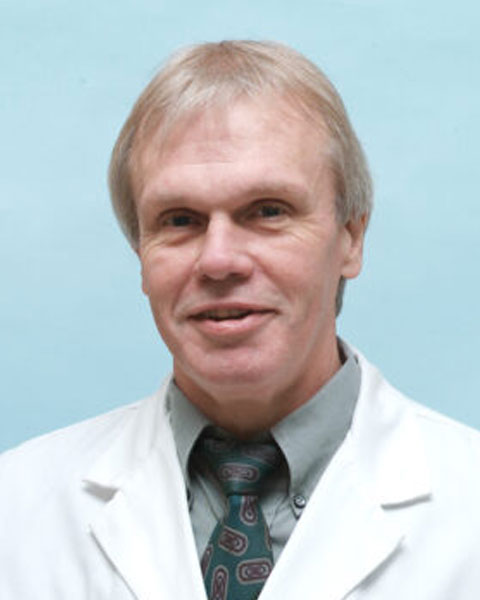 Charles F. Zorumski, MD, HS ’82 is the Samuel B. Guze Professor of Psychiatry and professor of neurobiology at Washington University School of Medicine. He has served Washington University for over 30 years, beginning with his residency in psychiatry in 1978. In 1997, he became the head of the department of psychiatry and during his tenure, the department has continued to grow and develop as one of the premier departments in the U.S. He has made significant interconnections with the departments of neurobiology, genetics, neurology, and psychology as well with the school of social work. He is a well-regarded administrator, teacher, and mentor to his staff, colleagues, and students.

Zorumuski is known and respected in university settings across the country. Most recently he and Gene Rubin, MD/PhD have published two books through Oxford University Press, Demystifying Psychiatry — A Resource for Patients and Families and Psychiatry and Clinical Neuroscience: A Primer. The former was awarded the Distinguished Book Award in the Healthcare Consumer Category by the American Medical Writers Association.

Zorumski’s neuroscience research has remained continuously funded with federal grants for more than 25 years, and he has published seminal work in premier scientific and clinical journals. He has written over 215 peer-reviewed publications, has edited several books, and holds several patents. This combination of a successful basic neuroscientist who also heads a clinical department of psychiatry is unique in American psychiatry.

He continues to mentor residents and medical students, teach rounds in the outpatient clinic every week, and meets with all third-year medical students in professors’ rounds. He is consistently listed in both Best Doctors in America and America’s Top Doctors and is a Distinguished Fellow of the American Psychiatric Association.