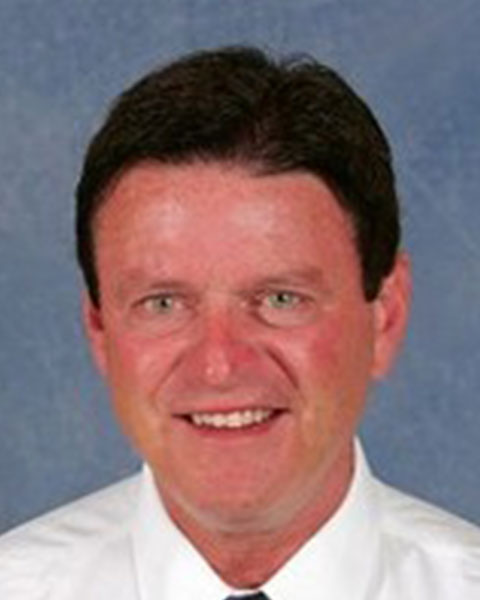 Dr. Montano is Director and Principal Investigator for Connecticut Clinical Research in Cromwell, Connecticut, where he also holds a private practice in internal medicine, specializing in preventative medicine and mood disorders. In addition, he is an attending physician at Middlesex Memorial Hospital in Middletown, Connecticut.

Dr. Montano received his medical degree at the Albany Medical College of Albany, New York. He completed his residency in internal medicine at St. Francis Hospital and Medical Center in Hartford, Connecticut, and then trained as a resident in neurology, gastroenterology, and dermatology at Yale University in New Haven, Connecticut.

Dr. Montano has served as principal investigator in multiple clinical trials to evaluate the safety and efficacy of novel therapeutics for major depressive disorder, fibromyalgia syndrome, and other indications. He has authored peer-reviewed manuscripts on major depressive disorder and attention deficit hyperactivity disorder, and has served in several national speaker programs to promote awareness in the field of psychiatric illness.