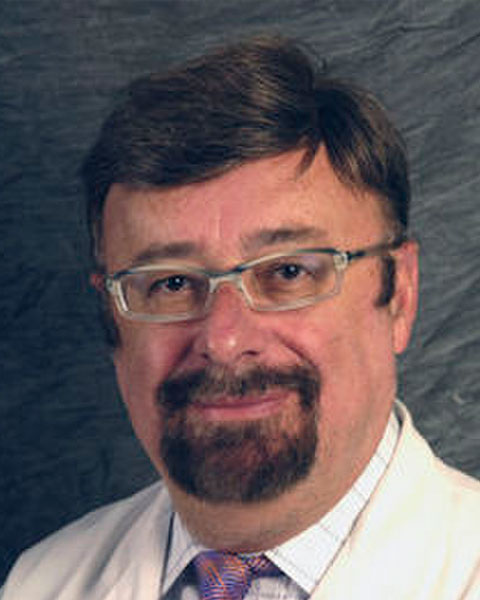 A Diplomate of the National Board of Medical Examiners and a Distinguished Fellow of the American Psychiatric Association, Dr. Grossberg holds membership in several professional societies. Additionally, he started the first Geriatric Psychiatry program in Missouri, as well as the first Alzheimer’s Disease Community Brain Bank. He is a former president of the American Association of Geriatric Psychiatry and Past President of the International Psychogeriatric Association. He has been a leader in developing mental health programs and in treatment and research in geriatrics. Among his many awards, Dr. Grossberg received the Missouri Adult Day Care Association Outstanding Physician Award for supporting programs that allow seniors to live independently or at home with their families, and the Fleishman-Hillard Award for career contributions to geriatrics. He appears regularly on listings of top doctors, including America’s Top Psychiatrists (2008–2015), America’s Top Doctors (2006–2015), Best Doctors in America, and Best Doctors in St. Louis.

Dr. Grossberg has edited ten textbooks and published over 500 articles, chapters, and abstracts in the peer-reviewed literature. In 2007, he published The Essential Herb-Drug-Vitamin Interaction Guide: The Safe Way to Use Medications and Supplements Together and in 2010, Psychiatric Consultation In Long-Term Care. He currently serves as Medical Editor of CNS Senior Care and Section Editor of Geriatric Psychiatry, for Current Geriatric Reports and Current Psychiatry. He is on the editorial boards of Demencia Hoy, the International Journal of Alzheimer’s Disease, the Journal of Alzheimer’s Disease and Parkinson’s and the Journal of the American Medical Directors Association. He is a consultant in the development of protocols for central nervous system disorders in older patients, and he is involved in a variety of basic as well as clinical research projects in the area of dementing disorders, with a focus on behavioral disturbances in dementia.