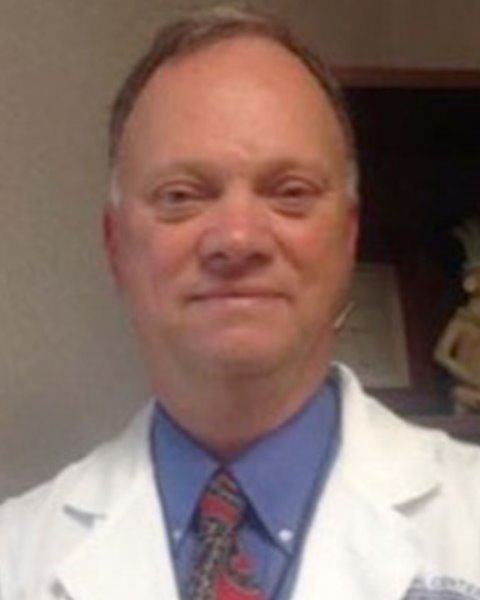 Thomas R. Kosten, MD, is the JH Waggoner Chair and Professor of Psychiatry, Pharmacology, Immunology and Neuroscience at Baylor College of Medicine, Distinguished Professor of Psychiatry at Peking University and Professor of Epidemiology and of Behavioral Health at MD Anderson Cancer Center. He is former Professor at Yale University, the founding Vice-Chair for Addiction Psychiatry of the ABPN, and Past President of the American Academy of Addiction Psychiatry and College on Problems of Drug Dependence. He is a Distinguished Life Fellow in the American Psychiatric Association and American College of Neuropsychopharmacology. He is on various substance abuse commissions for the National Academy of Sciences, the FDA and Department of Defense. Since 2001, based on an annual ranking by U.S. News & World Report, Dr. Kosten has retained the distinction of “Top Doc” in the field of psychiatry; rated in the top 10% of Addictions Medicine, and top 1%, of United States physicians nationwide. He is the current editor for the American Journal on Addictions and past editor for The American Journal of Drug and Alcohol Abuse. He has published over 750 papers, books, and reviews describing his medication contributions, including vaccines for cocaine, opiates and methamphetamine, and disulfiram as a pharmacogenetic treatment for cocaine dependence.