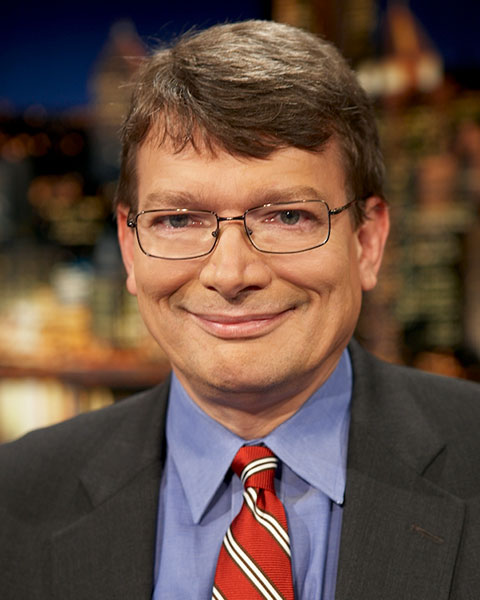 Michael E Thase, MD, is Professor of Psychiatry and Director of the Mood and Anxiety Disorders Treatment and Research Program at the University of Pennsylvania Perelman School of Medicine and Philadelphia VA Medical Center. He received his medical degree from The Ohio State University College of Medicine in Columbus. Dr Thase completed his internship and residency in psychiatry at Western Psychiatric Institute and Clinic in Pittsburgh. His research, which has been continuously funded by the Institutes of the NIH for nearly 30 years, focuses on the assessment and treatment of mood disorders, including studies of the differential therapeutics of both depression and bipolar affective disorder. Dr Thase has authored or co-authored more than 600 scientific articles and book chapters, as well as 16 books. He is a Distinguished Fellow of the American Psychiatric Association, a Founding Fellow of the Academy of Cognitive Therapy, a member of the Board of Directors of the American Society of Clinical Psychopharmacology, and Vice Chairman of the Scientific Advisory Board of the National Depression and Bipolar Support Alliance.