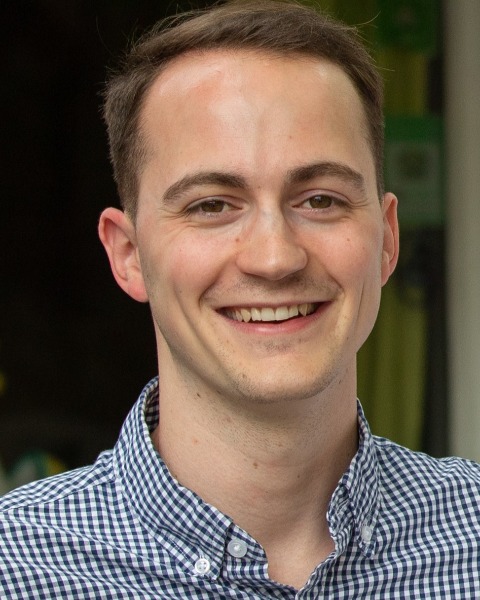 Ben recently graduated with his master's degree in marine affairs from the University of Rhode Island (URI). For his thesis, Ben researched how port and marine infrastructure engineers are incorporating sea level change (SLC) into the design specifications of piers, terminals, wharves, and other marine civil works. He is primarily interested in how regional uncertainty of SLC, differing guidelines and recommendations for managing SLC, and the long working lifespans of these structures affect the engineering community’s attitude and approach to planning for SLC for large-scale port engineering projects. Ben has also had the opportunity to contribute to several other major research projects during his time as a graduate student. For example, Ben has assisted with developing a GIS inventory of critical coastal infrastructure land use in Caribbean Island Small Island Developing States. After graduating from URI, Ben was selected as a NOAA Coastal Management Fellow to work with the New Hampshire Coastal Program on coastal hazard adaptation and resiliency planning. Prior to attending URI, he received a B.S. in Environmental Engineering from the University of New Hampshire.