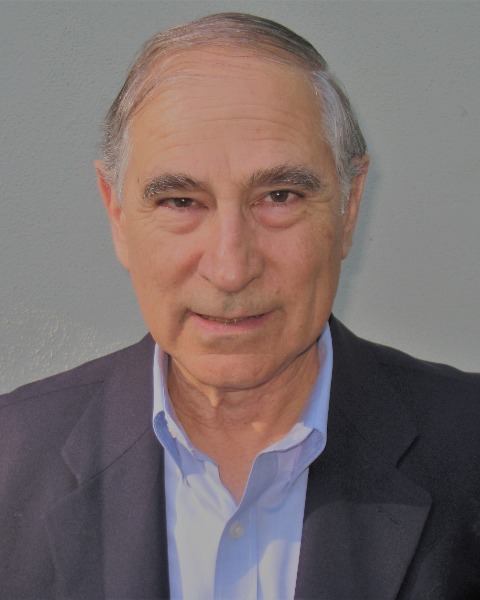 1. Supervisor, Engineering Branch of the Marine Facility Division and project manager of a team that developed engineering standards for marine oil terminals. This project was funded by FEMA and the State Lands Commission to develop comprehensive standards for new and existing terminals. These standards are now incorporated into the California Building Code and became effective in February 2006. In addition, the job requires oversight and supervision of a group of engineers who regularly perform mooring analyses, seismic assessment reviews and audit reviews to verify compliance to this new code (Chapter 31F of the CBC). .