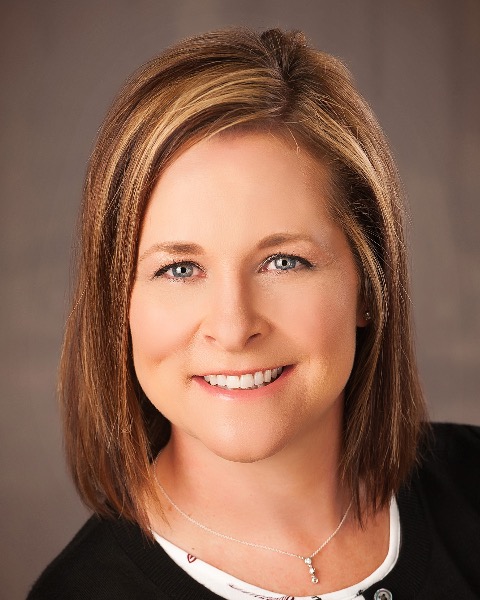 Amy S Sipe, RPh
Amy has served as a Clinical Pharmacy Specialist at the Kansas City Veteran Affairs Medical Center since 2008 and has an appointment as Adjunct Clinical Professor with the University of Missouri - Kansas City School of Pharmacy. Amy has actively contributed to the Missouri Society of Health-Systems Pharmacists (MSHP), including President-Elect, President and Chair of the Research and Education Foundation positions. She began her service to ASHP as a selected speaker for the Leadership Speaker’s Bureau, and more recently served as Chair of the ASHP Council on Therapeutics. She served as Network Facilitator for Anticoagulation in the Section of Clinical Scientists and Specialists and as a member of the Section Advisory Group on Clinical Leadership. Amy has represented the state of Missouri as a member of the ASHP House of Delegates on 10 occasions. Amy precepts PGY1 and PGY2 Pharmacy Resident rotations and actively promotes provider wellness through her appointment to the Kansas City VA Clinical Pharmacy Practice Council. Amy remains an active member of the Board of Directors for the University of Missouri - Kansas City School of Pharmacy Alumni Association, having served two years as President. Amy’s achievements have been acknowledged through the MSHP Garrison Award, UMKC School of Pharmacy Excellence Award, the Pharmacists Mutual Award, and the UMKC School of Pharmacy Alumni Association Hospital Pharmacy Alumni Service Award.

Disclosure: Nothing to Disclose