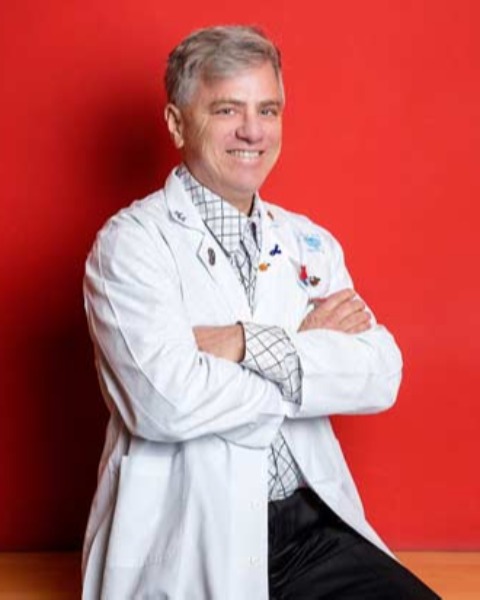 Nadir Arber graduated from the Hebrew University Hadassah Medical School in 1987, and completed his residency in internal medicine at Rabin Medical Center. He received his MSc (Sackler Faculty of Medicine) in 1990 and MBA in 1991 (Recanati business School), and completed his clinical fellowship in gastroenterology at the Tel Aviv Medical Center, and research fellowship at Columbia University, NY, at the laboratory of Dr. Bernard Weinstein. In 1999 he became the head of the GI Oncology Unit at the Department of Gastroenterology at Tel Aviv Medical center. In 2002, he established and lead the Integrated Cancer Prevention Center at the Tel Aviv Medical Center. Between 2002-2008 he headed the MD thesis committee in the Sackler Faculty of Medicine. Since 2008 he has been heading the grants committee of the Sackler Faculty of Medicine in Tel Aviv University. In 2010 Dr. Arber became the director of the Cancer Research Center of Tel Aviv University, and since 2011 he is heading the Djerassi-Ellias Oncology Center, both of them at Tel Aviv University. In 2014 he was chosen as the president elect of the Israeli Society of Gastroenterology and became the president in 2015 for a 3 year term. Dr. Arber is a member of several international scientific committees.Currently, his on-going researches focuses on translational research, effectively bridging between basic researches in the lab, clinicians and patients in the ICPC- focusing on early detection and prevention of 11 types of cancer malignancies that are responsible for 80% of cancer mortality.