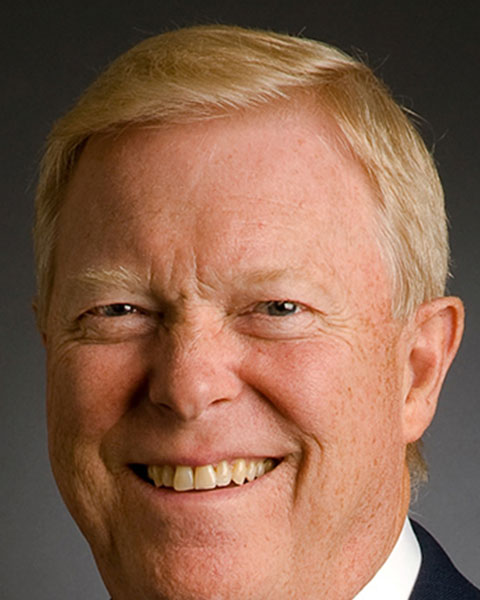 Richard A. Gephardt is President and CEO of Gephardt Group.
Mr. Gephardt served for 28 years in the United States House of Representatives from 1976 to 2004, representing Missouri's 3rd Congressional District, home to his birthplace St. Louis. In his role as Leader, Mr. Gephardt emerged as one of the leading strategists of the Democratic Party's platform and chief architect to landmark reforms ranging from healthcare, pensions, education, energy independence and trade policy. In his first year in Congress, he was appointed to both the House Ways & Means and Budget Committees. He was elected to serve as House Democratic Leader for more than 14 years, as House Majority Leader from 1989 to 1995 and Minority Leader from 1995 to 2003. Mr. Gephardt ran as a Democratic candidate for U.S. President twice, in 1988 and 2004.

Mr. Gephardt retired from the U.S. Congress in 2005 to found Gephardt Group, a privately held labor relations consulting and government affairs firm. He serves on the board of Spirit Aerosystems and Centene Corporation and is currently the Chair of the Board of Trustees of the Scripps Research Institute, a private, non-profit research organization engaged in biomedical science. Most recently, Mr. Gephardt was a member of the Board of Directors at Ford Motor Company, CenturyLink and U.S. Steel Corporation. In addition, he is a member of the Board of Directors at The Washington Center for Internships and Academic Seminars, a member of the Council on Foreign Relations and is the Founder of the Gephardt Institute for Civic and Community Engagement at Washington University in St. Louis. Widely known for his advocacy for international human rights, Mr. Gephardt served as Chairman of the National Endowment for Democracy, a private, nonprofit organization that endeavors to strengthen democratic institutions around the world through nongovernmental efforts, from 2009 to 2013.

Mr. Gephardt earned his bachelor of science from Northwestern University in 1962 and his juris doctorate from the University of Michigan Law School in 1965. He has been married to his wife Jane for 50 years and they have three children, Matt, Chrissy and Kate.