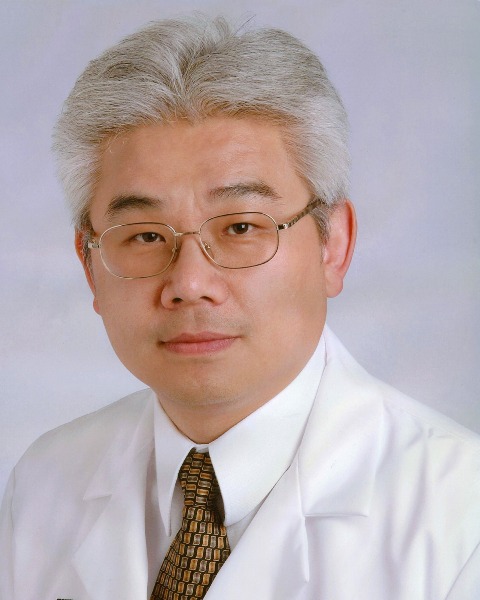 Dr. Gyung Tak Mario Sung has been a faculty member of the Department of Urology, Dong-A University College of Medicine since 1993. From 1997 to 1999, he has received 2-year advanced fellowship training in the section of Advanced Laparoscopic and Minimally Invasive Surgery at the Glickman Urological Institute, The Cleveland Clinic Foundation (CCF), Cleveland, Ohio, USA. From 2000 to 2002, he has served as the faculty member of the Glickman Urological Institute, the CCF, Cleveland, Ohio. He has been appointed as the president of the Asian Society of Endourology (ASE) since Jan. 2012. He has been working as the deputy secretary general of the Asian School of Urology, Urological Association of Asia (UAA) since March 2012. He has also served as a consulting editor of the editorial board in “Urology” journal from 2012-2016.
Also, he has been appointed as an associate editor of the Asian Journal of Urology (AJU) since 2013. Recently, he has served as the vice president of the Korean Urological Association from 214- 2018. In addition, he is now serving as the executive board of chairmen of Society of International Urology (SIU) since 2015. In 2018, he has served as co-chair of the LOC of 2018 SIU meeting which was held in Oct., 2018 at Seoul, Korea. In Jan. 2019, he has been nominated as the interim chair of Asian Robotic Urologic Society (ARUS) under UAA governance.