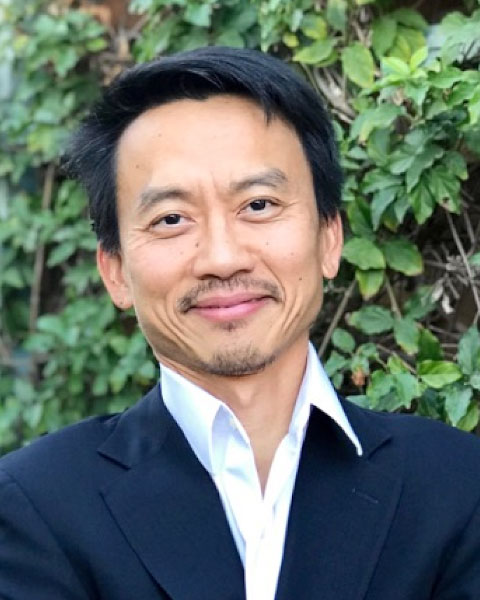 Joseph Liao is currently Associate Professor of Urology at Stanford University and Chief of Urology at the Veterans Affairs Palo Alto Health Care System. He earned his A.B. in Biology from Harvard College in 1993 and M.D. from Stanford University School of Medicine in 1997. After completing his urology residency and fellowship in endourology/minimally invasive surgery at UCLA, he joined the department of urology at Stanford in 2006, where he is also a member of Stanford Cancer Institute and Bio-X interdisciplinary research program. Dr. Liao is a surgeon-scientist who maintains an active clinical practice focusing on minimally invasive surgery and urologic oncology. His laboratory focuses on optical imaging, molecular imaging agents, image-guided surgery, and molecular diagnostics. Dr. Liao has pioneered the application of confocal endomicroscopy in the urinary tract and endoscopic molecular imaging of bladder cancer. He has served as the principal investigator on several grants from the National Institutes of Health (NIH), National Science Foundation, and Department of Veterans Affairs, as well as a standing member of the NIH Instrument Systems Development (ISD) study section. He is an author of over 90 manuscripts and the editor of the new textbook Advances in Image-Guided Urologic Surgery (Springer 2015). He has been an invited speaker to numerous international meetings including the Gordon Research Conferences, IEEE-NANOMED, IEEE-NEMS, Society of Urologic Oncology, Endourology Society, American Urological Association, and European Association of Urology.