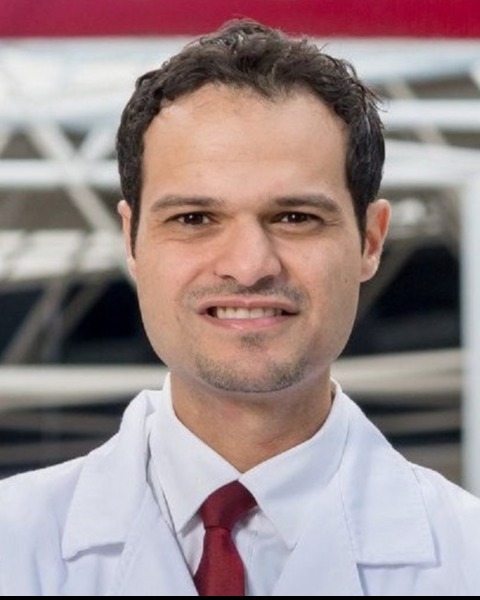 Raed A. Azhar, MD MSc FRCSC FACS Dr. Raed A. Azhar is currently the President of the Saudi Urological Association, asscoiate professor in the uRology department, King Abdulaziz University, Jeddah, Saudi Arabia. He completed his Urology residency training at McGill University in Canada then he pursued fellowship training in Advanced Robotics and Laparoscopy at USC Institute of Urology, Keck School of Medicine, University of Southern California under the direction of Dr.Inderbir Gill, one of the world leaders in minimally invasive urological surgery. He was actively involved with the USC team in the development of innovative techniques in Robotic Urologic surgery. He then arrived back on faculty at King Abdulaziz University Hospital in Saudi Arabia serving as Robotic Surgery Program Director while still serving as an adjunct clinical assistant professor of Urology at USC Institute of Urology. He is considered one of the leaders of robotic urologic surgery in Saudi Arabia and in the Middle East. He has helped developing robotic surgery programs in this part of the world. He has been invited as a speaker and as surgeon in different parts of the world to demonstrate robotic surgery procedures. He has also received several acclaimed awards including scholarship awards, outstanding resident teacher awards as well as several awards for his scientific presentations and surgical videos at scientific meetings. He has presented many abstracts at scientific meetings and has authored several peer-reviewed articles, reviews, and book chapters. He is a reviewer for several urology journals. More recently he joined the SIU (Société Internationale d'Urologie) uCARE research council. Affiliations: 1- King Abdulaiz University, Jeddah, Saudi Arabia 2- USC Institute of Urology, Keck School of Medicine, University of Southern California, Los Angeles, USA Facebook: raedazhar Twitter: @raedazhar Saudiurology.org