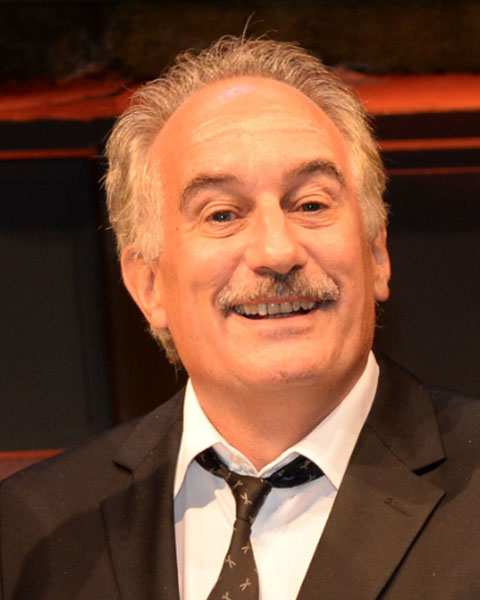 Prof. Rassweiler started his urological education at the Katharinenhospital Stuttgart (Prof. Eisenberger) and was directly involved in the clinical introduction of ESWL, URS and PCNL. From 1988 to 1994, he served as vice-chairman at Medical School Mannheim (Prof. Alken). He was the first German surgeon to perform a laparoscopic nephrectomy in 1992. In 1994, he became the head of the Department of Urology at Klinikum Heilbronn, Academic Hospital of University of Heidelberg.

He also served on the board of the European School of Urology from 1999-2010. Since 2008, he has served as Chairman of the EAU Section of Uro-technology (ESUT). In 2009, he was president of the World congress of Endourology & SWL which he organized in Munich together with Prof. Christian Chaussy. 2010, he received the Doctor Honoris causa at the Victor Babes University of Timisoara in Romania. He was the recipient of the Hans Marberger Award of EAU 2013 and he also received a Doctor Honoris causa from the Iuliu Hatieganu Universitas Medicinae Cluj-Napoca, Romania. In the same year he became member of the Association of Academic European Urologists (AAEU).. In 2014 he received the honorary chair of the Society of Laparoendoscopic Surgeons and the Ritter von Frisch-Award by the German Urologic Association (DGU). In 2015 he was recipient of the Ralph Clayman Mentor Award of the Endourology Society. In 2017 he was elected as member of the American Association of Genitourinary Surgeons (AAGUS). In 2017 he was also elected for president elect (president 2019) of the Endourology Society and vice-president (president 2020) of the German Urologic Association (DGU). He received a Doctor honoris causa from the Carolus Davila University in Bucharest, Romania. In 2018 he became fellow of Royal College of Surgeons at the University of Glasgow. 2019, he is president of Society of Minimally Invasive Therapy.